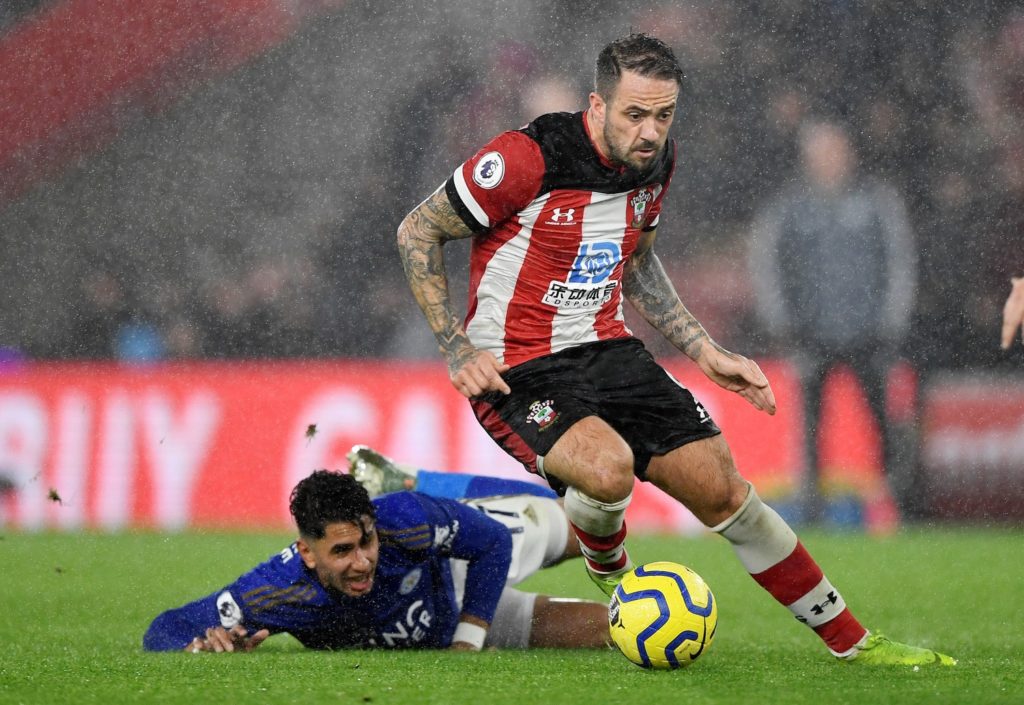 Many players admit to struggles in life after they hang up their boots but Southampton striker Danny Ings appears to have a plan.

Footballers’ lives, like many other sportsmen and women, are extremely regimented.

Train then, eat this, rest then, it’s all designed to take the other stresses out of life so athletes can focus on performing to the best of their ability.

However, it’s not exactly conducive to life after football as many players have had club personnel take care of so much in their lives.

Of course, many are driven to stay in the game and go into coaching, scouting, managing or becoming an agent.

However, there are those like Ings who consider a completely different industry to dive into after their final match.

Ings, who has enlisted in an eight-week property management course while also learning to play guitar, has spoken about the family business and how he wants to help his self-employed bricklayer father Shayne, having previously worked with his dad on site at the age of 13.

“I’m trying to learn something with my spare time,” said Ings to the Daily Echo. “My dad’s a builder and I’ve got a family full of builders so it’s probably something I’ll go into once I’ve finished football.

“I wasn’t the best at school, so I’m finding it quite difficult. But I’m learning a lot and trying to prepare for the future.”

Ings’ comments come during one of the striker’s best seasons in the Premier League as he has shone with his efforts at Southampton this term.

Before the coronavirus brought a halt to the season, the former Burnley and Liverpool striker managed to bag 15 Premier League goals and there was talk of a return to the England set-up under manager Gareth Southgate.

A player who endured ups and downs with injuries through his career to date, Ings is still loving life in the English top flight and has enjoyed the campaign so far.

“I’ve always believed in myself to score goals, but I felt like because I’ve had such an up and down career it’s been difficult to maintain goalscoring,” he added. “This season has been the favourite season of my career so far.”

At just 27 years old, Ings should have plenty more seasons at the highest level ahead of him but many footballers could do with following the forward’s example and plan for the future.