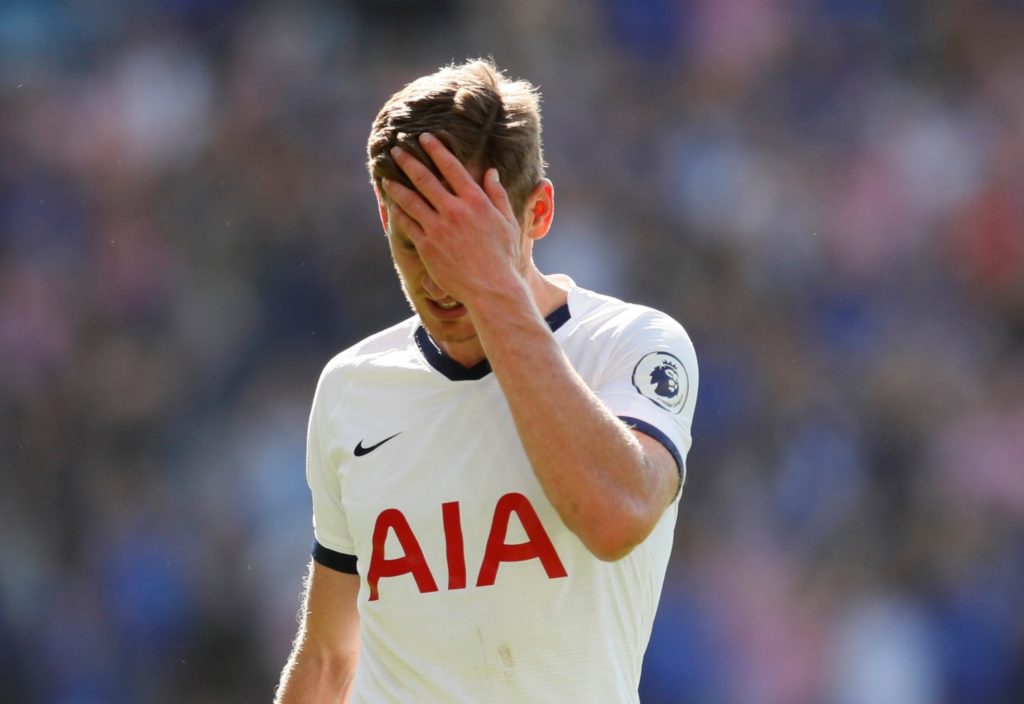 Jan Vertonghen's agent, Tom De Mul, has revealed the Tottenham centre-back could still stay at the club beyond this summer.

The 32-year-old is out of contract in the summer, and he has been linked with the exit door for some time.

Vertonghen last signed a new contract in December 2018, and he is reportedly unhappy under current boss Jose Mourinho.

The former Ajax man has found it tough since the Portuguese replaced Mauricio Pochettino towards the end of 2019 and has looked increasingly likely to walk away at the end of the campaign.

Toby Alderweireld and Davinson Sanchez have been Mourinho’s preferred centre-backs and Spurs fans have been resigned to losing Vertonghen.

He was substituted during the 3-2 FA Cup win over Southampton on Wednesday night and was pictured looking upset on the bench.

Jan Vertonghen was crestfallen after being hooked against Southampton, but did that bother Jose… 🤨https://t.co/8knlqRLOVf

The Belgium international, who has only made 16 appearances for Spurs’ first-team this season, can already talk to clubs in Europe about a move and Napoli and Ajax have subsequently been linked with moves but De Mul claims Vertonghen could remain at the Tottenham Hotspur Stadium.

“We currently have no agreement [with Tottenham], but I do not rule anything out,” De Mul told HLN. “We consider everything. There is a lot of interest for Jan, certainly as a free agent, but Tottenham also remains an interesting option for us. The door is still open.

“He still wants to get good results with Spurs after a difficult start. He wants to qualify for the Europa League or Champions League, or in this case to win the FA Cup.”

Even if Vertonghen stays put, Spurs are planning to tie left-back Japhet Tanganga to a new contract in the coming months after he impressed during his three Premier League appearances.

Vertonghen is set to start Sunday’s trip to Aston Villa on the bench, and he could also find himself there when Spurs host RB Leipzig in the Champions League on February 19.