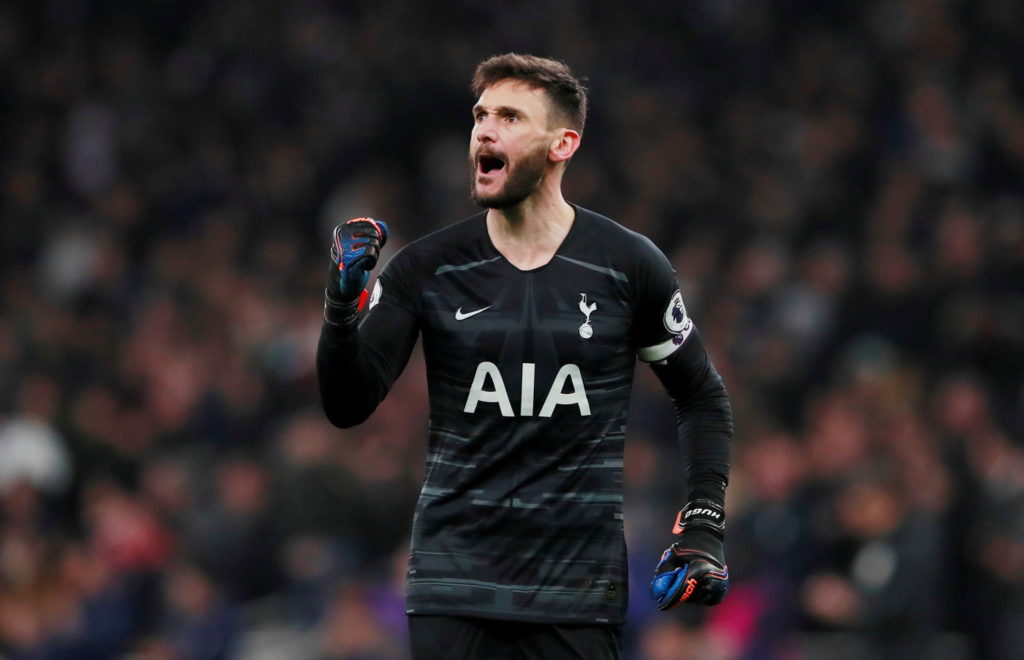 Spurs are set to travel to Germany on Tuesday night and they need to produce one of their best performances of the season in order to progress.

RB Leipzig have been in inspired form this season after laying down a title challenge to Bayern Munich.

Spurs make the trip in poor form, having lost four of their last five matches. After losing to Norwich City in the FA Cup, the Champions League is their only hope of winning silverware this season.

Mourinho’s style of play has been heavily criticised in recent weeks although Lloris says they can still make progress.

Spurs famously recovered from being 3-0 down against Ajax last season to go through on away goals and Lloris has challenged his team-mates to dig deep this week.

He told Sky Sports: “We have to take everything positive, but I think it belongs to the past, we need to write new stories.

“We have to believe. The Champions League is a different competition. If you score one goal, everything can change, the confidence can change, so we must be ready for this fight.”

Spurs were held to a 1-1 draw by Burnley last time out and their hopes of finishing in the top four are now slim.

Mourinho’s troops are eighth in the league table, seven points behind fourth-placed Chelsea.