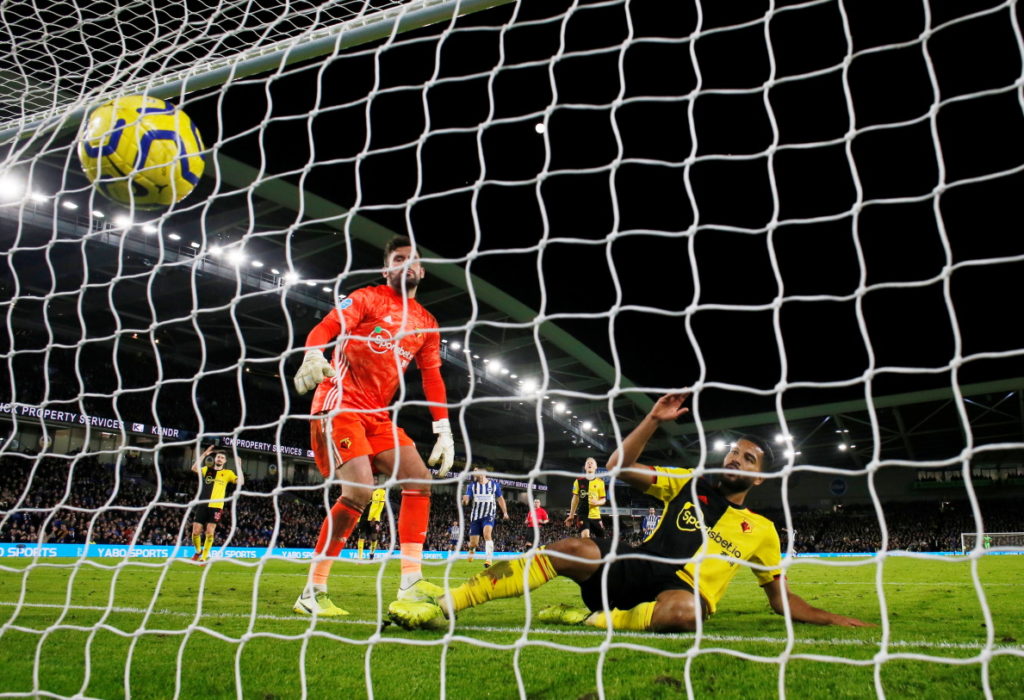 Watford manager Nigel Pearson defended Adrian Mariappa after his late own goal cost the Hornets a crucial three points against Brighton on Saturday.

Pearson’s men looked to be on their way to a crucial three points before their winter break. A win that would have lifted them back out of the bottom three of the Premier League, but it was to be as the Seagulls earned a 1-1 draw.

The point could turn out to be a crucial one for both sides, but for Watford it will be feeling like two points dropped rather than one gained right now.

Abdoulaye Doucoure had given the visitors the lead when he capitalised on a loose ball before driving the ball expertly past the Seagulls goalkeeper Mathew Ryan.

With 10 minutes left on the clock, and just as the Hornets looked to be heading for a crucial victory, an Alireza Jahanbakhsh cross was turned into the roof of his own net by Mariappa, much to the devastation of the Watford bench and travelling fans.

The thoughts of the gaffer 💬#BHAWAT pic.twitter.com/84oOYqnl3Z

The result meant Pearson’s side have taken and surrendered the lead in three successive Premier League matches, but he refused to blast his players, or blame Mariappa when he addressed the media after the game.

“It’s unfortunate,” Pearson said. “We worked exceptionally hard today and balls like that are very difficult to deal with. It would have been nice to be talking about a hard-earned three points, but it’s a hard-earned one point.

“It’s a ball that flashes into the box and as a defender you have to try and deal with it, if he misses it they probably don’t get onto the end of it, but with situations like that and the timing of it, it doesn’t give you an awful lot of reaction time so it’s unfortunate.”

Watford remain one point away from safety but have played a game more than most of their relegation rivals, and do not return to action until February 23, when they travel to Manchester United.