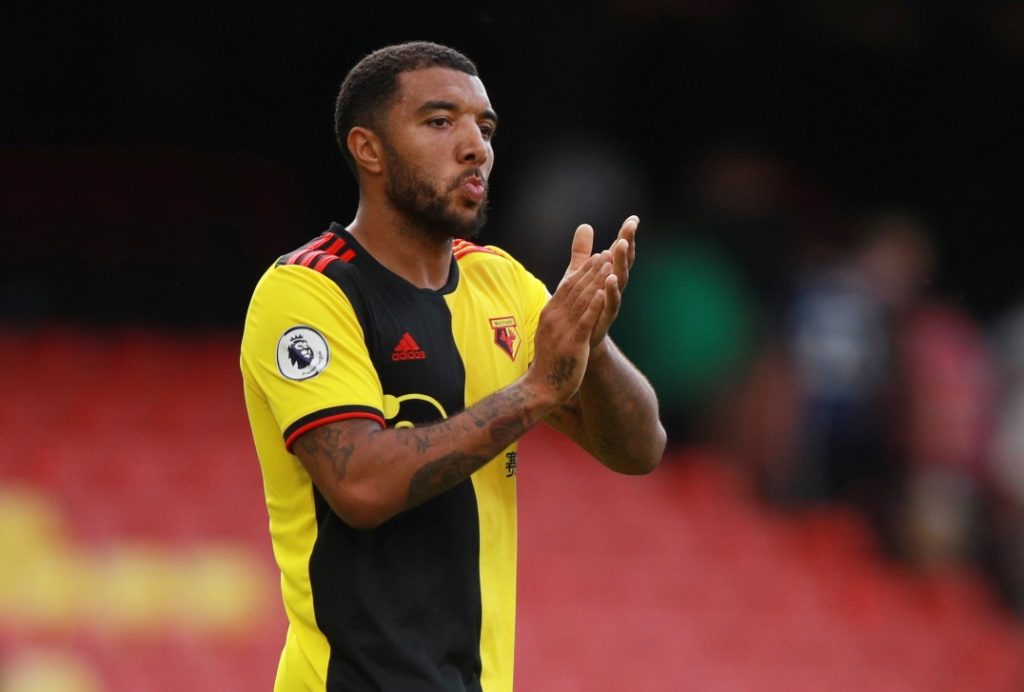 Watford may have ended Liverpool’s long unbeaten run but it could be argued that Saturday’s game at Crystal Palace is even tougher.

Nobody gave the Hornets a prayer of taking down Jurgen Klopp’s side last Saturday and it seemed likely the Reds would secure another routine top-flight victory.

However, a brace by Ismaila Sarr and Troy Deeney’s strike combined with a lacklustre display by the visitors ensured it was the Vicarage Road faithful who went home with smiles on their faces.

The victory was all the more surprising given the fact the men in gold and black had not won in five previous Premier League outings but they have now got to do it all over again and must guard against delusions of grandeur.

There is a saying in sport that a high-profile match can be a smaller club’s ‘final’ and there is no doubt that Nigel Pearson’s men put on their finest display of the campaign to end Liverpool’s hopes of emulating Arsenal’s ‘Invincibles’.

The trouble is, they are still very much in a relegation battle and defeat at Selhurst Park this weekend may well drop the Hertfordshire outfit back into the bottom three.

Watford will be without winger Gerard Deulofeu for the trip to the capital and are unlikely to be able to call on his services again this term, but with Deeney in the side, there is always hope.

"Somebody had to beat Liverpool, why not us? We're hard to beat on our patch, we go after second balls and make it difficult."

Another much-used cliche in sport is ‘after the Lord Mayor’s show’ and Pearson will need to ensure his troops are up for it against an Eagles side looking to make it three straight wins after beating Newcastle and Brighton.

He is a pragmatic manager, however, and that should not be too much of an issue with what is at stake.

It is so tight at the bottom of the standings that seven or maybe eight clubs are still sweating on their future in England’s top division.

Therefore every match is crucial between now and May 17, with games against Leicester City, Burnley and Southampton on the horizon.

Palace do not score many goals and have based their revival on a strong rearguard but Watford have only two more than the south Londoners’ 25 strikes this term.

Therefore Saturday’s encounter may well be decided by the odd goal and which club can hold their nerve.

Pearson’s men have done it against the best and now must follow it up to make sure they take care of the rest.