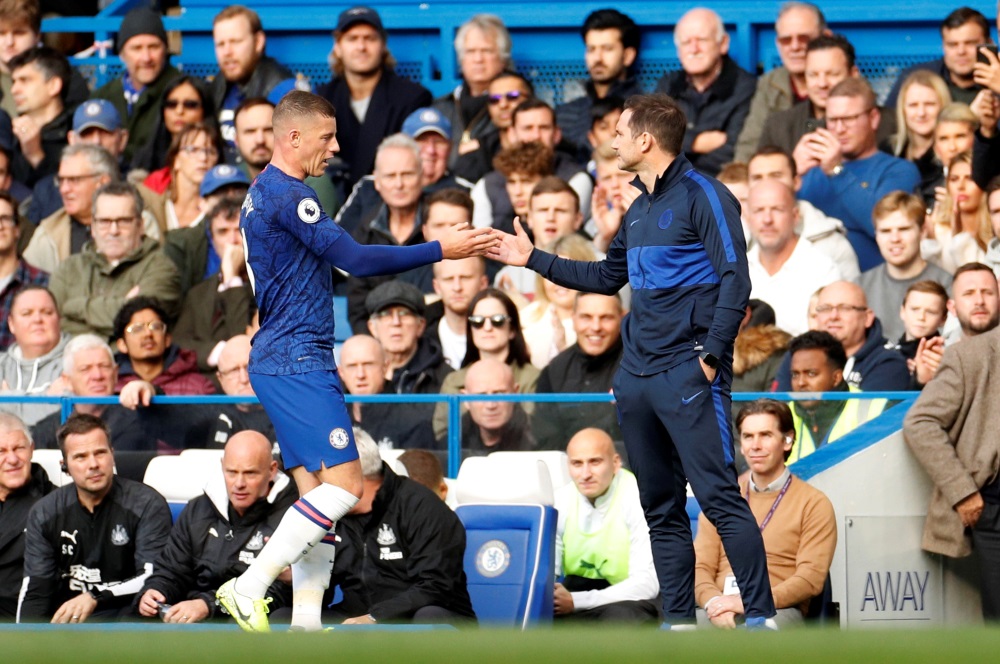 West Ham United boss David Moyes remains hopeful of a reunion with Chelsea midfielder Ross Barkley before the closure of the transfer window.

Moyes enquired about taking the 26-year-old, who played under him at Everton, on loan before the transfer window opened but was told the Blues would not be letting him leave in January.

However, with Barkley seemingly out of favour at Stamford Bridge, Moyes is understood to be clinging onto the hope that the player will want regular first-team football, and that could persuade Chelsea to do a deal.

Should Barkley remain on the fringes at Chelsea, he could miss out on a place in the England squad for Euro 2020, so it is no surprise to hear reports suggesting he is keen to move elsewhere for the rest of the campaign.

There would be no shortage of interest in the player should he become available, but a short switch to West Ham and the chance to link up with Moyes again, could be tempting for him.

Moyes is refusing to discuss the possibility of snapping up Barkley, but he does admit his side need to provide more service to record signing Sebastien Haller in attack, so a player such as the Chelsea playmaker would definitely fit the bill.

“We do need to serve him more with crosses into the box,” said Moyes. “I’ve found him really easy to work with, I’ve enjoyed seeing his finishing, because he is a really good finisher.

“If I can give him more service, get more people around him, I think we can try and get a bit more out of him.”

The Hammers were in the race to sign Portuguese midfielder Gedson Fernandes on loan from Benfica but lost out to Tottenham.

Moyes would not reveals just how disappointed he was to miss out on the player, but did confirm he has other targets and hopes to get them on board.