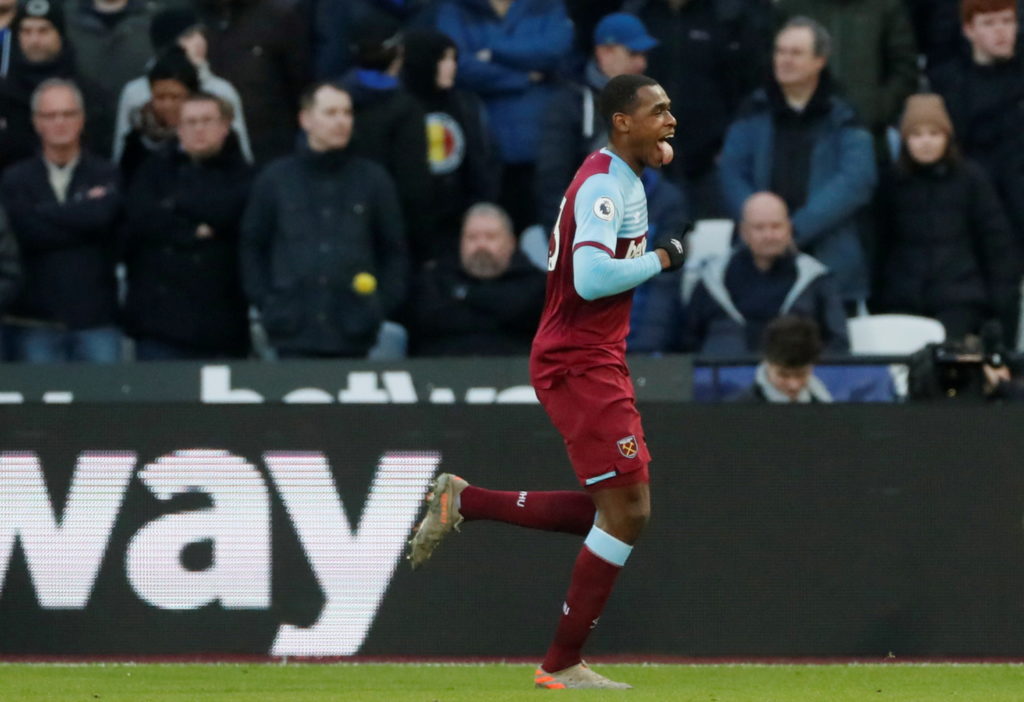 Issa Diop says West Ham "are not afraid" of facing Leicester ahead of Wednesday's match at King Power Stadium.

Diop was his side’s goalscorer in Saturday’s 1-1 draw against Everton but the Hammers again conceded from a set-piece.

The Frenchman admits the team’s inability to defend consistently is “a problem” with them keeping just one clean sheet since beating Manchester United 2-0 on September 22.

Winston Reid was again on the bench on Saturday as he looks to make a comeback from over a year out with a knee injury, while Darren Randolph looked solid on his second debut for the club, following his signing from Middlesbrough.

Randolph’s reassuring presence could make a vast difference to the defence, having struggled with David Martin and Roberto Jimenez behind them.

Following the latest setback for Lukasz Fabianski, who suffered a reoccurrence of the hip injury that kept him out for three months in the recent defeat to Sheffield United, a new goalkeeper was a must for the board.

Boss David Moyes seems happy to put his faith in the Republic of Ireland international and he is expected to keep his place for Wednesday’s game against Leicester.

West Ham have not lost at King Power Stadium since December 2016 and face a team whose form has dropped off in recent weeks, losing four of their last six to curtail any Premier League title hopes.

That slump in form has given Diop hope heading into the game and he is confident his side can extend Brendan Rodgers’ side’s difficult run of results.

“Of course, we are not afraid as it is just a football game and we know what we have to do,” Diop told the club’s website.

“We know Leicester is having a good season but we will have our chances and we will go there to win.”