Payet return would not be right move for Hammers 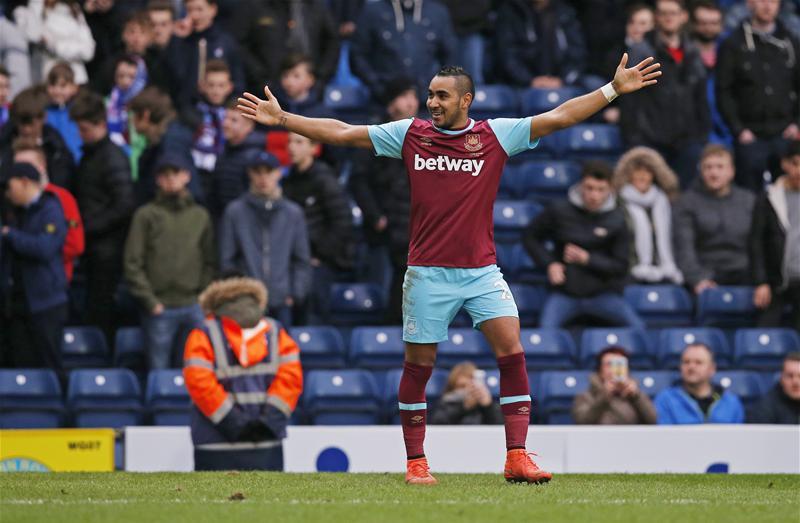 Reports in France have suggested that West Ham are interested in re-signing Dimitri Payet, who left the club unceremoniously three years ago.

West Ham pulled off something of a transfer coup when they landed France international Payet from Marseille in 2015 and he certainly didn’t disappoint during his first season with the club.

Payet wowed the Hammers faithful during their final season at Upton Park, scoring nine goals and providing 12 assists in 30 Premier League appearances, picking up the club’s player of the season award as well as featuring in the PFA Team of the Year.

The attacking midfielder signed a new five-and-a-half-year contract with West Ham in February 2016, seemingly underlining his long-term commitment to the club, but by the following January, he was determined to secure a return to Marseille.

The move was completed later that month and Payet’s love affair with West Ham was over almost as quickly as it began.

Payet has enjoyed success since returning to Marseille, helping the club to the Europa League final in 2018, but rumours are now beginning to circulate that a shock return to the London Stadium could be on the cards.

West Ham are yet to make contact with Marseille regarding a deal and any such transfer would still seem a long way from being concluded, but it would be surprising and perhaps even unwise if the Hammers were to push through such a transfer.

The potential return of Payet would certainly divide the club’s supporters, many of whom were unhappy with the way he engineered his move away from the club in 2017, as he effectively went on strike in order to secure his departure.

That is something that has left a bad taste in the mouth of the West Ham board as well and they could adopt a similar approach to the way they blocked Stuart Pearce’s return to the coaching team last month, as the England international had previously been critical of their regime.

Payet will also turn 33 in March, meaning his better days are likely to be behind him now, while an ageing creative midfielder is perhaps not the right fit for a West Ham side embroiled in a relegation battle.

The former Lille star would also command a considerable wage packet if he were to return to east London and it would seem an overall unnecessary luxury to bring him back, something the Hammers cannot afford given their precarious league position.