Wilder confirms third January arrival is “close” for the Blades 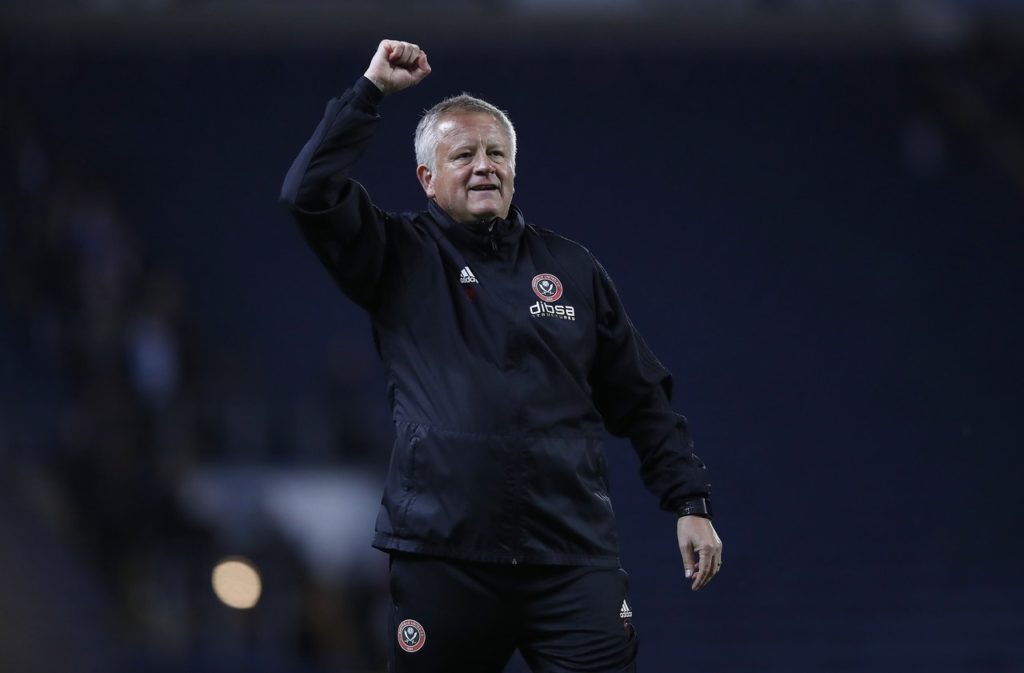 Sheffield United boss Chris Wilder has revealed the club are getting closer to landing their third new signing of the January transfer window.

Wilder has already managed to add two new faces to his Premier League squad this month, firstly bringing in free agent Jack Rodwell on a deal until the end of the season before landing Jack Robinson on a two-and-a-half-year contract from Nottingham Forest.

A third new addition could be heading to Bramall Lane before the deadline on Friday week after the English manager revealed the club are in negotiations with the representatives of an unnamed player.

Plenty of speculation is going around as to who this mystery person is and there are rumours suggesting Emil Bohinen, who plays for Norwegian club Stabaek, will be heading to England this month.

The 20-year-old was linked with the Blades in December and there were even reports claiming he was training with the Premier League outfit as a permanent move was being considered.

Although talk of a move died down over the following weeks, United are still said to have kept tabs on Bohinen’s situation and it is thought an offer may have been accepted by the Norwegian side.

Brentford forward Ollie Watkins, who has scored 18 goals from 28 Championship appearances this season, has also been linked with a move although it is hard to see this deal going through.

The Bees are sitting fifth in the table, five points adrift of second-placed Leeds United, and it would take an offer close to £25million to even tempt the promotion-challengers into selling.

A more realistic target could be Charlton’s Lyle Taylor, who rejected the club’s offer of a new contract with his current deal set to expire in the summer.

Not wanting to lose the striker for nothing, the Addicks appeared resigned to losing the 29-year-old and he could make the switch to Bramall Lane before the month is over.