Hammers home in on right-back targets after Norwich offer ‘rejected’ 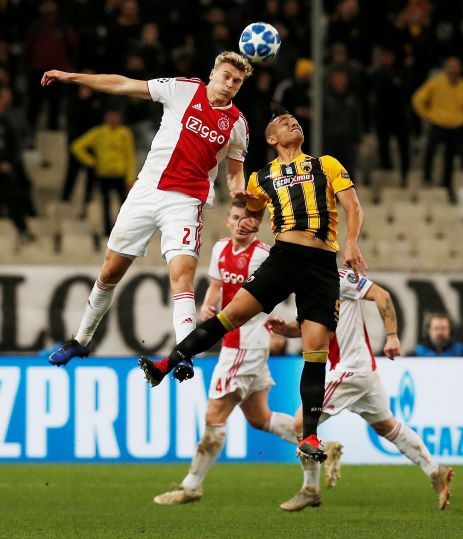 West Ham are focusing on overseas right-back options after an enquiry about signing Max Aarons was reportedly rejected by Norwich City.

The Daily Mail claim the Hammers have opened talks with Red Bull Salzburg for Rasmus Kristensen, while another source suggests Racing Genk’s Joakim Maehle and Kelvin Amian of Toulouse are also under discussion at the club.

Reliable club insider ExWHUemployee has disclosed the names of three right-backs West Ham are considering as David Moyes looks to strengthen this key position before the transfer deadline.

He also told the West Ham Way podcast 166 that the Hammers were instantly knocked back when they enquired about a deal for Norwich’s highly-rated 20-year-old right-back.

“We made an enquiry for Norwich’s right-back Aarons but that was rejected,” he said.

That, and the fact that Tottenham’s Kyle Walker-Peters has joined Southampton on loan, has left the club searching further afield.

Although Kristensen and Maehle are both Danes and have the same agent, they possess different attacking and defensive attributes.

I think we have already. The two danish right backs we are in for have the same agent. Think it is felt by the club Maehle is the better one going forward but the other is better defensively https://t.co/ApH2Y6TczG

Both players would appear to be an upgrade on Moyes’ current senior options – Pablo Zabaleta and Ryan Fredericks.

Fredericks, who has picked up a hamstring injury, has lacked confidence when space has opened up for him to support the attack.

Maehle, who was linked to Southampton last season, looks the better option going forward but Genk are likely to be under no pressure to sell him, with Sheffield United about to pay big money to sign Sander Berge from them.

Kristensen only joined Red Bull from Ajax last summer for £4million and the Mail claim West Ham are prepared to give Salzburg a quick profit on the Denmark Under-21 international.

He has made 15 appearances this season and figured in the Champions League against Napoli and Liverpool.

Oddly, for a graduate of the Ajax academy, he is viewed as a better defensive player than an attacking right-back.

The third option, Amian, was the subject of an offer from Cardiff City almost exactly a year ago.

Toulouse rejected a €5m plus €3m bonuses proposal for the 21-year-old who has made over 100 Ligue 1 starts already.