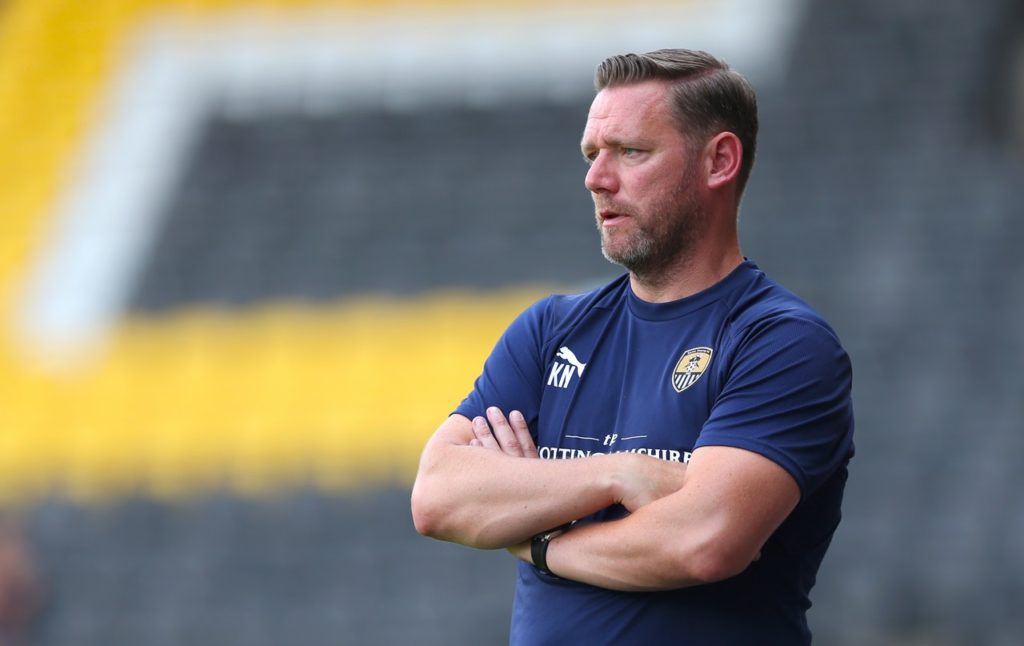 New West Ham coach Kevin Nolan is adamant there is enough quality in the current squad to ensure the club avoid relegation from the Premier League.

Former West Ham midfielder Nolan, who played for the club from 2011-2015, was added to David Moyes’ backroom staff earlier this month along with ex-England coach Paul Nevin, who held positions at Brighton, Fulham and Norwich before making the move to the national set-up.

The 37-year-old, who has been player-manager at both Leyton Orient and Notts County, has been assessing the squad over the past few days as the Hammers look to formulate a plan to retain their top-flight status.

West Ham sit a point from safety with their trip to Manchester City, which was due to be played last Sunday until Storm Ciara hit, now rearranged for Wednesday, February 19.

Our @premierleague away fixture at @ManCity has been rescheduled for Wednesday 19 February at 7.30pm.

Moyes’ men let a 3-1 lead slip at home to Brighton last time out as they drew 3-3, leaving the east London outfit without a win from their last six matches in all competitions.

Despite the alarming slump in form, Nolan says what he has viewed from the players in training over the past couple of days suggests they will avoid dropping down to the Championship.

“I’ve seen enough from the lads in training,” he told the club website. “They know the task ahead and this has been the first week where the gaffer has been able to have a real input in what he wants to show so we’re hoping we’ll be able to see some good, positive stuff.

“We’ve all been in these situations before, we all know what is needed and we’re very confident that we can get there come the end of the season.”

West Ham, who last played in the Championship in the 2011-12 campaign, have an extremely tricky run of fixtures over the next month, with the rescheduled trip to City followed by clashes against champions-elect Liverpool, Southampton, Arsenal, Wolverhampton Wanderers, Tottenham Hotspur and Chelsea.