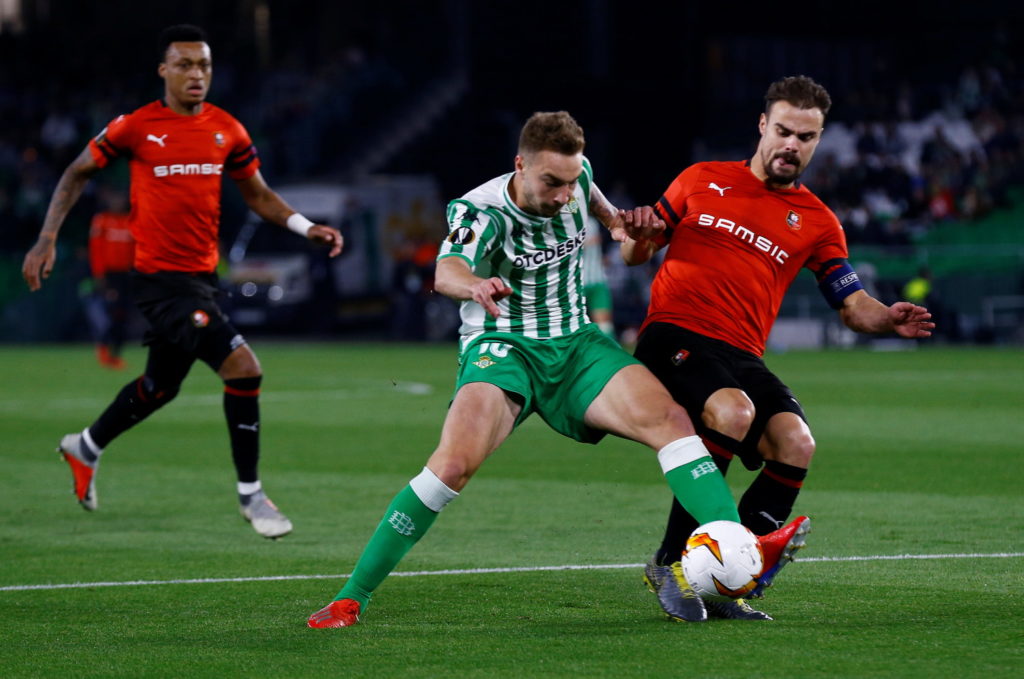 West Ham could face competition for the summer capture of Real Betis striker Loren Moron from other Premier League clubs and some Serie A sides.

Spanish newspaper AS claim Loren could be on the move in the summer after hitting an impressive tally of 11 goals for the Seville-based club, nine in La Liga and two in the Copa del Rey.

West Ham were linked to the 26-year-old frontman in January when it was claimed by Corriere dello Sport that a £22.2million bid had been lodged.

And that was not the first time the Hammers had been linked to the Marbella-born forward.

Speaking last year, Loren revealed West Ham tried to sign him during the summer window, but he ultimately signed a new contract with Betis until the summer of 2022.

“It is true there were several clubs who contacted me regarding their interest and we had one firm proposal from [West Ham],” Loren told Estadio Deportivo.

“I did not want to throw away the opportunity I have here at Betis after moving through the youth system and playing for the reserve side.

His appetite to move could have changed over the course of this season with Betis’ trajectory no longer on an upward curve.

The Verdiblancos finished tenth last season, but are currently just above the relegation battle in 12th place in the La Liga standings.

Barcelona has also shown an interest in Loren, whom AS claim has been watched by ‘several scouts from the Premier League and Serie A’ this season.

Offers for the player, who is under contract for another two years with a release clause of between 40 and 50 million euros, are expected to come this summer.