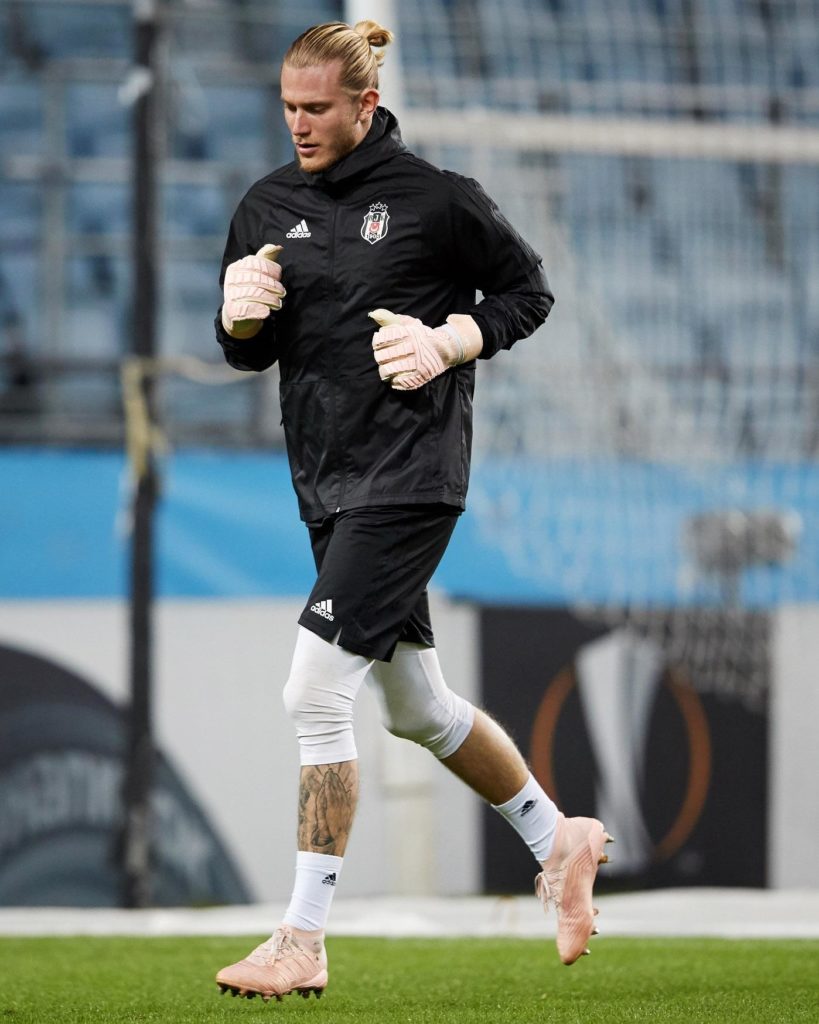 West Ham are reportedly considering making a move for Liverpool outcast Loris Karius in an attempt to solve the goalkeeping issues they have faced this season.

Karius originally joined Liverpool from Bundesliga club Mainz in 2016 but failed to convince over the next two years at Anfield, making a number of high-profile errors as he jostled for the number one position with Simon Mignolet.

The 26-year-old’s last appearance for Liverpool came in the 2018 Champions League final defeat to Real Madrid when he made two errors that contributed towards the Reds’ 3-1 defeat in Kiev.

Those mistakes, coupled with the arrival of Alisson from Roma during the summer of 2018, led to Karius being shipped out on loan to Turkish Super Lig club Besiktas, who held an option to make the deal permanent this summer for a reported £7.25million.

However, Karius’ form has seldom improved during his time in Turkey and Besiktas have decided not to take up the option to sign him permanently, which means he will return to Liverpool this summer.

West Ham have seemingly been monitoring Karius’ situation closely and it appears they could be able to sign him for just £4.5million.

The Hammers have had problems between the sticks this season. They have used four goalkeepers during the campaign, with David Martin, Roberto and Darren Randolph having all filled in during what has been an injury-hit few months for regular number one Lukasz Fabianski.

Boss David Moyes sees Karius as a low-risk option given he is available for such a low price although West Ham are likely to face competition for the former Germany youth international’s signature, with Sporting Lisbon and Anderlecht also said to be interested.

West Ham’s chances of landing Karius are also likely to depend on whether they can retain their Premier League status. They currently sit 16th in the standings although they are only outside the relegation zone on goal difference alone.