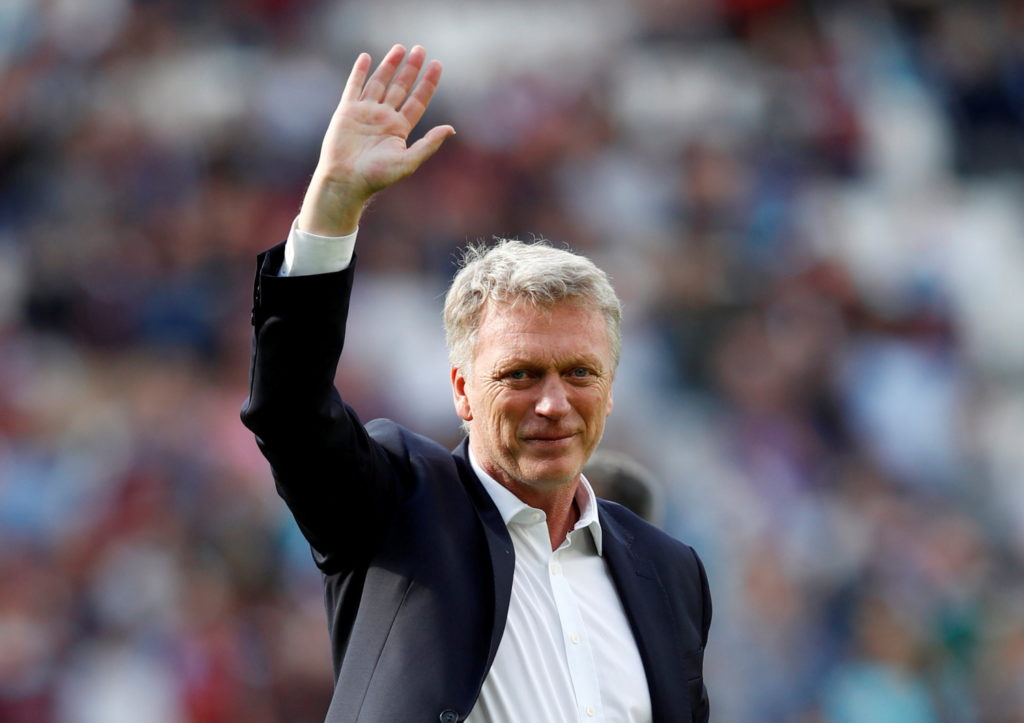 With uncertainty over the completion of the Premier League, West Ham have decisions to make, most notably whether or not to keep David Moyes.

Sat 16th in the table and only above the bottom three on goal difference, vice-chairman Karren Brady, perhaps a touch transparently, recently called for the season to be voided. The inevitable backlash followed, as did the inevitable u-turn, and whether or not the club are in the top flight next term, Baroness Brady and the hierarchy have a decision to make, especially as things looked to be improving before the action came to a halt.

The fantasy football hoped for under Manuel Pellegrini failed to materialise as the Hammers slalomed down the table. Pellegrini, a coached wedded to his attacking tactics, couldn’t arrest the slide and was sacked after December 28th’s miserable 2-1 home defeat to Leicester, a result that meant the Chilean’s reign ended with just two wins in his final 11 games.

While he was unlucky with the injury to goalkeeper Lukasz Fabianski, an inability to alter his approach saw that the writing was on the wall.

For the second time in three seasons, the club turned to Moyes. The Scot was called in on a similar assignment during the 2017-18 campaign, guiding the Londoners to a 13th-place finish and was unlucky not to get the job permanently.

First time round, Moyes’ approach was to stiffen the side by employing a five-man defence and despite a rip-roaring 4-0 New Year’s Day win over Bournemouth, in which his team attacked with a renewed vigour, he has followed a similar pattern again. However, it soon became apparent this was an error, most strikingly in February’s 3-3 draw against Brighton.

Cruising at 3-1 up after 75 minutes, the 56-year-old’s keenness to add an extra body in defence saw his team on the back foot and four minutes later it was 3-3. In truth, they were fortunate to claim a share of the spoils.

In the aftermath, Moyes appeared to have cottoned on to what the fans already knew. Forget the ‘West Ham way’. Anyone who has watched the Hammers over the last 20 years knows they are a much better team when they are charging forward. Even their defenders want to attack and it makes sense when you consider they have conceded 50 times in 29 games.

While the excitement brought by the Cherries’ win promised a new dawn, the Scot’s negativity cost the team in an eight-game winless run, although the last of those outings showed the green shoots over recovery as it was only a string of blunders by Fabianski that cost them in February’s 3-2 defeat at Liverpool.

A solid 3-1 home win over Southampton followed before they were again the better team in losing 1-0 at Arsenal, on that occasion the attack being the main culprits.

Ahead of that though there have been significant changes with January signing Jarrod Bowen providing the vital cut and thrust to complement Pablo Fornals’ craft.

That added to Michail Antonio’s return seems to have got the best out of record signing Sebastien Haller, a man who scored 20 times for Eintracht Frankfurt last term as part of a front two, only to appear lost in London. The Frenchman is much happier with Antonio around and it makes sense considering his tally of 206 aerial duels won is 56 more than his nearest rival in that stat, Newcastle’s Joelinton.

Before the break, the pieces were falling into place for a successful survival battle and securing the points necessary is undoubtedly possible, with Norwich, Watford and Aston Villa still to be played.

The uncertainty over the future of the season means nerves will remain at the London Stadium. However, if Moyes sticks to his newfound tactical optimism when the season resumes, he could well get a shot at having the job full-time.