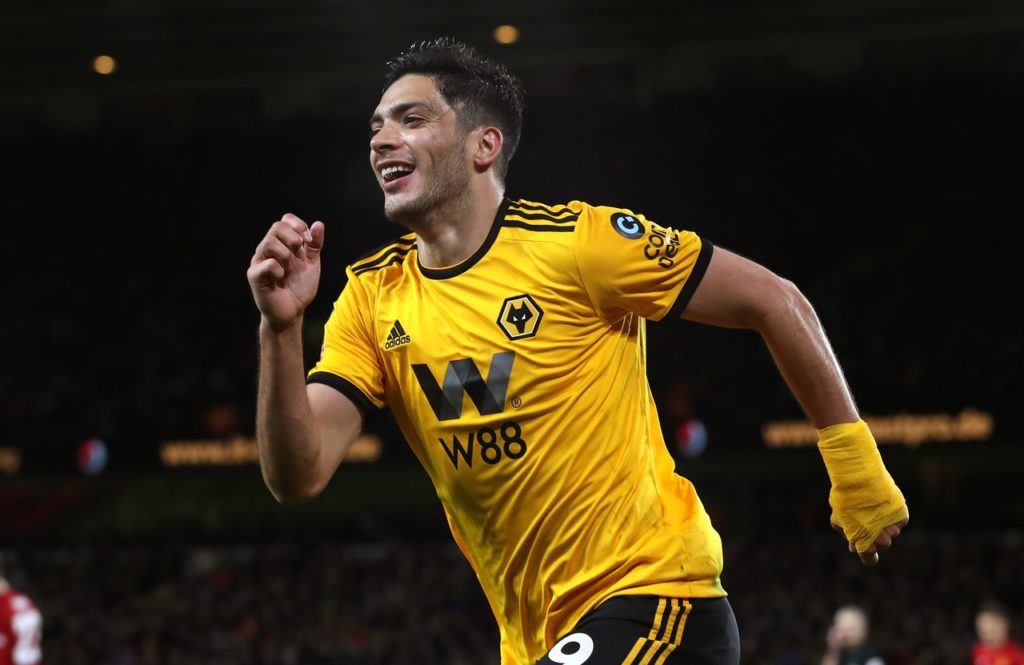 Wolves striker Raul Jimenez has lauded his side’s character after they came from 2-0 down to beat Southampton 3-2 on Saturday.

Nuno Espirito Santo’s men travelled Southampton looking to win their first Premier League game in three having been defeated away at Liverpool and Watford while only drawing 1-1 at home to Newcastle United last weekend.

The match got off to a bad start after Saints’ Jan Bednarek opened the goalscoring after converting a cross from a free-kick.

Shane Long doubled the advantage ten minutes before the break as it looked certain Wolves would have to prolong their wait for a Premier League victory.

However, in the second half they rallied and soon the game was turned on its head.

Pedro Neto halved the deficit early in the second half before Jimenez scored a penalty after Jonny was fouled by both Jack Stephens and Cedric Soares.

Jimenez then netted the winner after coolly stroking home after being set up by the impressive livewire Adama Traore.

The result means Wolves climbed up to sixth in the Premier League after taking advantage of Sheffield United’s 1-1 draw away at Arsenal.

After the match, Jimenez spoke about the character of his team mates and says they never give up despite adversity.

“Most of the time this season we were down in the score and came back in the second half, even sometimes in the first-half to draw the match,” he told the club’s official website. “We work hard, never give up on a lost ball, which I think makes us Wolves, going to the same place, everyone fighting for each other.

“We need to keep going until the last minute and keep trying to score, keep making our football, that’s what makes us Wolves.”

It was the third time in four weeks Wolves came from behind to win a game.

They beat Norwich 2-1 with Jimenez netting the winner in the final ten minutes of the contest last month.

Then they took advantage of ten-man Manchester City to wipe out their two-goal lead and win 3-2 six days later.