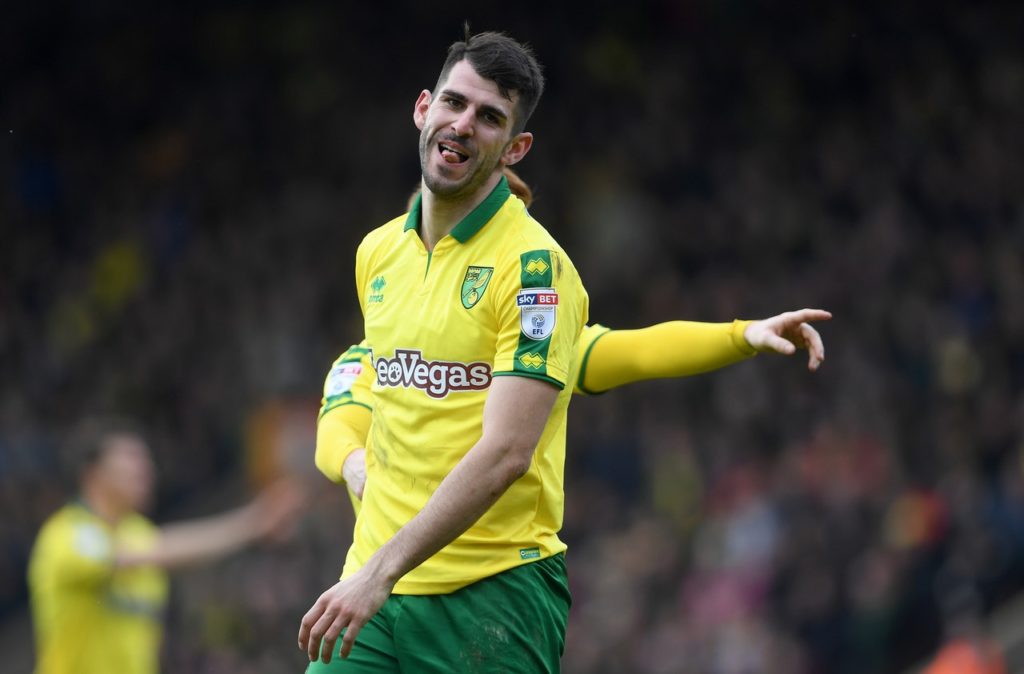 Wolves reported refusal to up their offer might see them miss out on signing striker Nelson Oliveira from AEK Athens.

It seemed as though the 30-year-old hitman was on his way to Molineux after reportedly telling bosses at his Greek club that he wanted to return to the Premier League.

The man with 17 Portugal caps to his name is no stranger to English football, having enjoyed loan spells at Swansea City and Nottingham Forest during his time on the books of Benfica, while he was with Norwich City for two seasons on a permanent basis and six months at Reading on loan.

He joined AEK in the summer of 2019 and has bagged nine goals from 16 Greek Super League outings this term, catching the eye of a few managers whose squads need bulking up in the winter window.

Nuno Espirito Santo falls into that category, with the coach wanting someone to offer some much-needed competition for Raul Jimenez up front.

Wolves’ chase for Nelson Oliveira could be shelved as Wolves are in talks for an un-named striker who they could choose ahead of the AEK Athens forward. [source: wolvesbite]#WWFC #TalkingWolves pic.twitter.com/WrL0vt6TAt

Oliveira has a £6million release clause in his current deal, which would not be a problem for Wolves’ money men but they offered less than that and are said to be stalling on any increase.

Jimenez has 11 Premier League goals to his name this season and another nine in all competitions and it is obvious just how important he is to the West Midlanders.

They are handily placed in the English top flight and will resume Europa League duties next month when Espanyol come calling in the first leg of their last-32 tie on February 20.

Should they make it through, then the fixtures will keep piling up and so Nuno could do with all the resources he can muster for the run-in to the end of the season.

Patrick Cutrone’s loan move to Fiorentina means the men in black and gold are a bit light up front and they may now have to up their bid to give the boss what he needs.