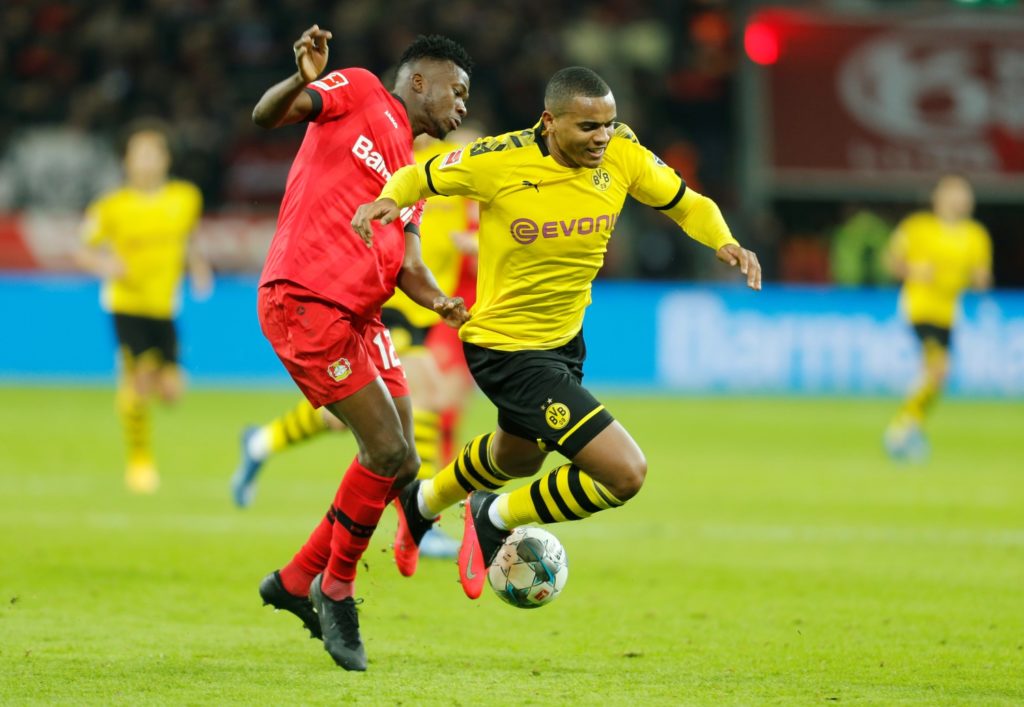 Wolves decided against making a move for young defender Edmond Tapsoba in the January transfer window, according to reports.

They had scouted the 21-year-old centre-back during the first five months of his time with Portuguese Primeira Liga outfit Vitoria Guimaraes and seemed to be keen on the Burkino Faso international, according to a report in The Athletic.

It is thought that the West Midlanders were set to pounce late in the winter window but pulled out as Willy Boly returned from his injury more quickly than expected.

Bundesliga club Bayer Leverkusen needed no second invitation and swooped to sign the African starlet for 18m euros on a five-year deal, and he has played every minute of three games for Die Werkself since making the switch.

The Ouagadougou-born stopper first made his name in Portuguese football at second-tier Leixoes before a season with Vitoria’s B team while he won his first international cap at the age of just 16.

Despite a lack of experience, it seems as though the rangy centre-half has caught the eye and it remains to be seen if any of Europe’s big-hitters go in for him during the next couple of years if he shines at Leverkusen.

The Molineux outfit sit eighth in the top-flight standings but still harbour hopes of a top-four spot, with just five points to bridge the gap to fourth-placed Chelsea.

Next up, however, is the return leg of their Europa League last-32 tie with Espanyol, with Nuno’s men taking a 4-0 lead to Spain.