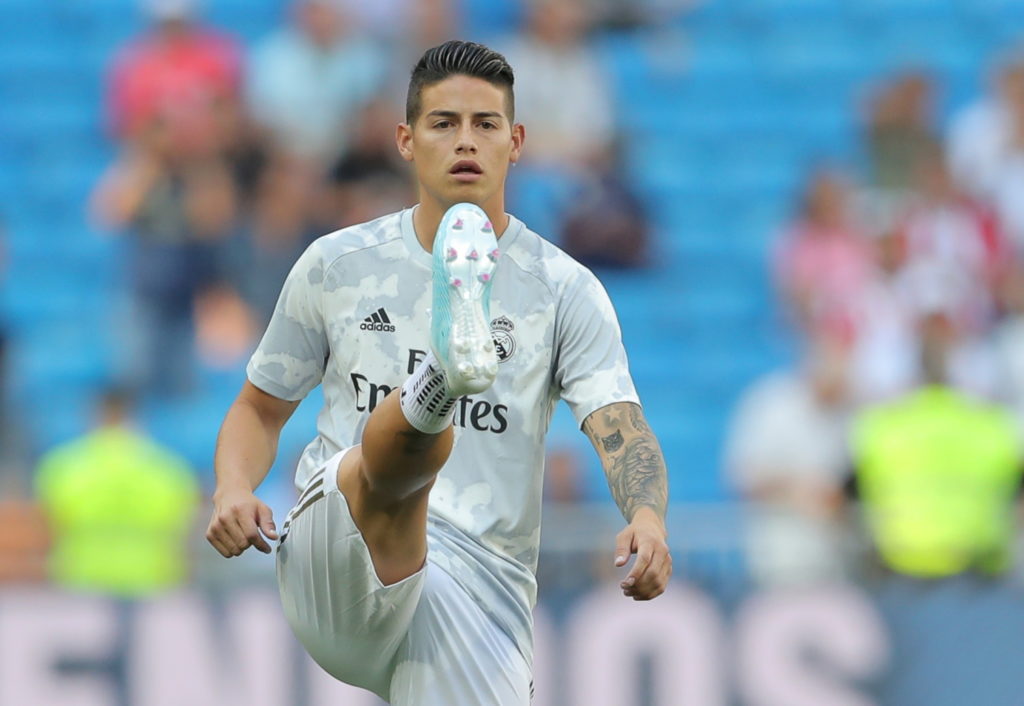 Wolves have been in the ascendency since Nuno Espirito Santo took charge ahead of the 2017-18 campaign and the Portuguese has lofty ambitions for the club’s future.

Nuno led Wolves to the Premier League during his first full season at the helm, ending a six-year absence, thanks largely to some shrewd business in the transfer market.

Diogo Jota and Ruben Neves played a big role in their promotion from the second tier, while the likes of Joao Moutinho, Adama Traore, Rui Patricio and Raul Jimenez have joined over the past two top-flight seasons.

The Molineux side exceeded expectations on returning to the Premier League, finishing seventh and earning a spot in the Europa League.

They have continued to improve in 2019-20 and are heavily tipped to secure a berth in the Champions League.

With that in mind, Wolves have reportedly started to put plans in place for a summer of reinforcement.

Nuno has often spoken of his preference to work with a small squad, using just 20 players in the league this term, but he will need to add to his options to ensure the club can step up to the next level.

It’s understood Los Blancos playmaker James is already being considered to join the project when the summer window opens.

The Colombia international was regarded as one of the brightest prospects in world football when he headed to Real Madrid in the summer of 2014.

Fresh off starring for his nation at the World Cup in Brazil, Real handed over a reported £63million to snare him away from Monaco.

He made a positive start to life with the Spanish giants, scoring 13 times in his debut season, but has ultimately failed to establish himself as a regular under a succession of managers.

James spent the last two seasons on loan with Bayern Munich, netting 14 times in the Bundesliga, and has spent the majority of 2019-20 back on the bench at the Bernabeu.

The 28-year-old is widely expected to leave Real this summer and Wolves could potentially offer him an exit route.

Spanish publication Marca claims Wolves are willing to shell out over €80million, smashing their previous record fee of £34.2million paid for Jimenez.

Everton have also been linked with a move for James as they dream of becoming an established top-six side and due to Carlo Ancelotti’s relationship with the player.

Several European clubs are also reportedly keeping tabs on his situation although Wolves are understood to have asked super-agent Jorge Mendes to speak with Real in a bid to get the ball rolling.