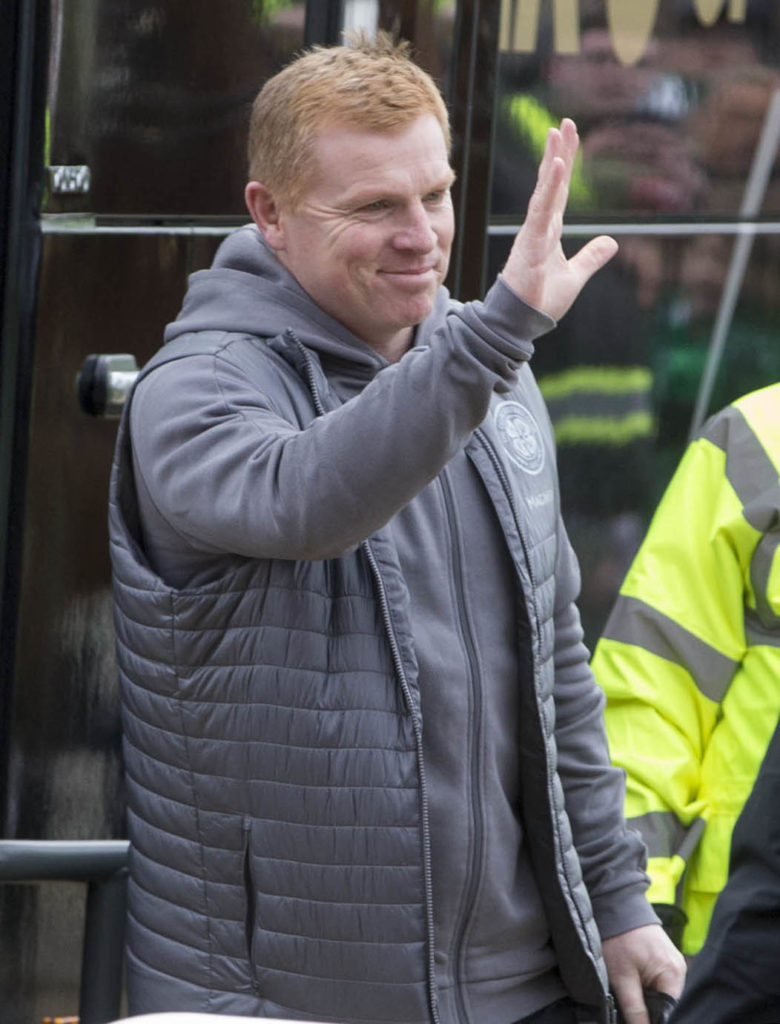 Neil Lennon says Celtic are heading into Sunday's Old Firm clash at Rangers in a strong position after having a full week to prepare for the game.

It has been a packed season so far for Celtic and the Scottish giants already have one trophy in the cabinet after defeating Rangers 1-0 in the League Cup final at Hampden Park back in December.

The Bhoys are also on course to defend the Scottish FA Cup and will reach the final for the fourth straight season if they can get past Aberdeen in their semi-final clash on April 12.

Europa League glory may be beyond Celtic’s reach after they were knocked out of the competition by Copenhagen last month, but a fourth consecutive domestic treble looks a strong possibility.

Lennon’s men are 13 points clear of second-placed Rangers heading into Sunday’s meeting at Ibrox although the Light Blues do have a game in hand on their Old Firm rivals.

The Hoops are aiming for their second success in Govan this campaign after goals from Odsonne Edouard and Jonny Hayes settled the issue in September.

Celtic, who are on course to win a record-equalling ninth league title, have had a full week to prepare for the match and Lennon says his players are going in with renewed vigour.

Speaking in this week’s Celtic View, he said: “We’ll go into it strong and try to win the game using the style of football that’s conducive to the way the fans want us to play and what the club’s used to.

“Having a week to get ready for the game is a novelty. It’s been non-stop for us. The break was good and then January and February were heavy months, but we got a lot of work into them in Dubai and accomplished a lot of good things, so it’s important we maintain our consistency now and don’t take our eye off things.”