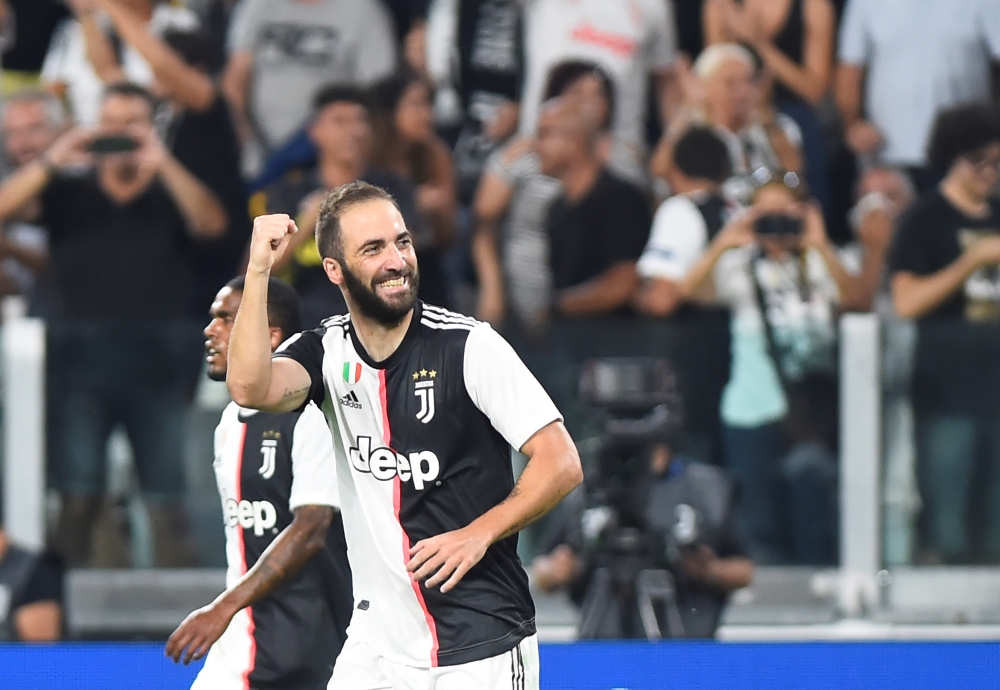 Athletic Bilbao are reported to be lining up a swoop for Argentina legend Gonzalo Higuain at the end of the season.

The striker is due to fall out of contract at Juventus in the summer and as things stand there looks to be very little chance of him penning a new one and opting to stay with the Bianconeri beyond the end of the campaign.

Such news is set to spark a scramble for his signature, and reports claim that Bilbao are among the clubs showing a strong interest in the former Real Madrid and Napoli star.

Bilbao only signs players from the Basque region, but reports in the Spanish press claim that they have found a way around getting Higuain on board on a free transfer.

The 32-year-old has a grandfather of Basque origin, according to the reports, and that could signal the way for Bilbao to sign the player as soon as the transfer window opens again.

Higuain has scored goals wherever he has been and at his age, still has plenty more years ahead of him, hence Atheltic Bilbao’s eagerness to get him in their ranks.

Bilbao are desperate to sign a new striker for next season, and Higuain, who scored 122 goals in 264 appearances during his time with Real, would fit the bill perfectly.

He has seven goals and six assists in all competitions for Juve this season but is unlikely to stay with the Italian champions as he wants more regular football.

Bilbao could offer him that, and it looks like a move could happen in the close season.