Barca suffering from too many flops in transfer market 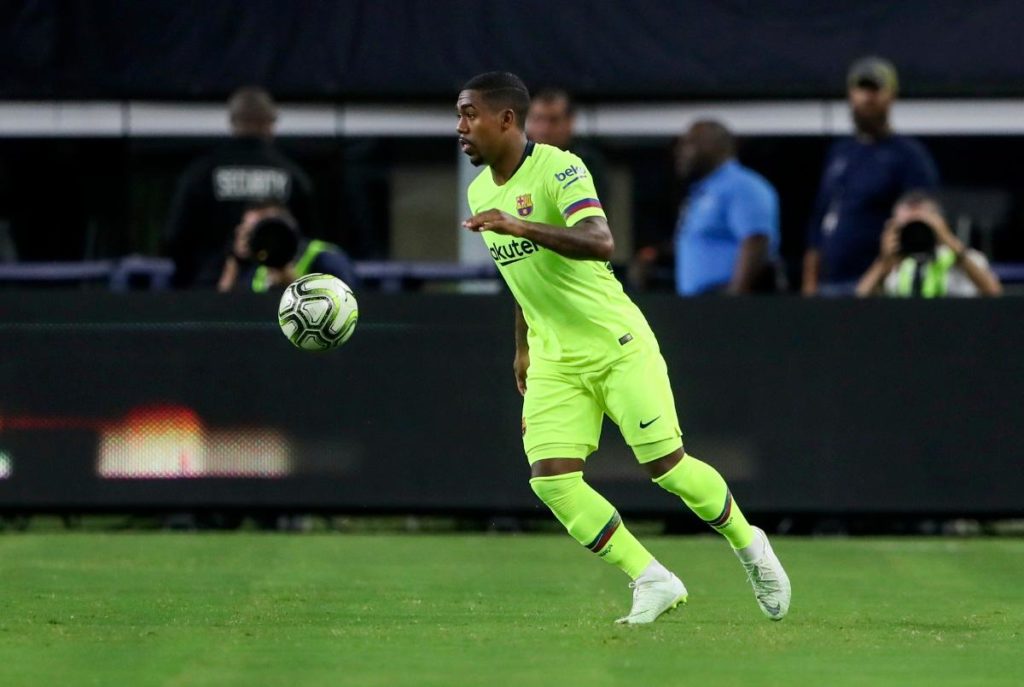 When Barcelona lifted the Champions League trophy in 2015, few would have imagined the Blaugrana would fail to reach another European final that decade.

Of course Barca have continued their domestic success in that time and are the reigning La Liga champions but fans at Camp Nou are greedy for much more than the Spanish crown.

With it set to be at least five years since winning their last Champions League title, a finger must be pointed at the recruitment at the club and why so many promising signings have not been able to deliver in recent years.

We take a look at some of the high-profile signings that, for one reason or another could not drive Barca back to the heights of their European success.

Making the switch from rivals Atletico Madrid in 2015 to join the then European champions, much was expected of Turkey international Arda Turan.

The attacking midfielder had thrived in the capital with Atleti and was a key figure in their La Liga title triumph in 2013-14.

A transfer ban for Barca saw Turan’s debut at Barca delayed until January 2016 and it seemed like the playmaker was settling in well.

However, Turan, who cost Barca €34million, soon dropped down the pecking order and after failing to play a single game in the 2017-18 season he was shipped out on loan to Istanbul Basaksehir where he currently plays on loan.

Disciplinary issues have plagued him on his return to Turkey and it’s unlikely the 32-year-old will ever be back in the frame for Barca.

When Barcelona landed Brazilian Malcom from Bordeaux in 2018, there was plenty of excitement about what the forward could achieve at Camp Nou.

A host of clubs, including Arsenal and Roma, were thought to be battling for the attacker’s signature but it was the lure of Barcelona that drew Malcom to the Catalan giants.

However, the South American would go on to represent another flop in the market and would only spend a year at the club before being moved on to Zenit St Petersburg.

Few would have expected Philippe Coutinho to fail at Barcelona after his £105million move from Liverpool in January 2018.

A standout player the Premier League with the Reds and a star of the Brazilian national team, Coutinho looked like a perfect fit for the La Liga giants.

But in August last year Coutinho would be on his way to Bayern Munich on a season-long loan deal.

There could still be a future for Coutinho at Barca beyond this season but there is a continued theme of top players going to the Camp Nou and struggling to settle in the high-pressure atmosphere.