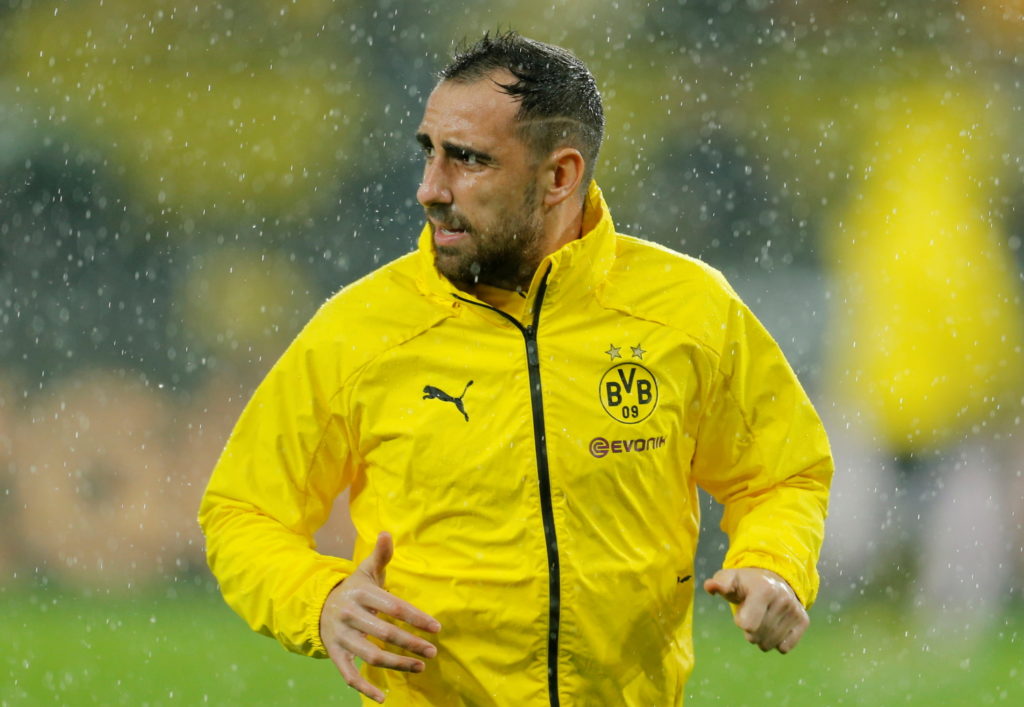 Tottenham and Newcastle are reportedly set to battle it out for Borussia Dortmund striker Paco Alcacer ahead of Friday’s transfer deadline.

Alcacer looks set to be on the move this month after falling down the pecking order following a strong first season at Dortmund.

The Spaniard joined the German club on-loan from Barcelona for 2018-19 and he registered 18 goals in the Bundesliga.

Dortmund exercised their option to sign Alcacer on a permanent deal last summer, paying Barcelona €23million, but he has since fallen down the pecking order.

Lucien Favre has handed the 26-year-old just six starts in the league this term and reports claim Alcacer is frustrated at his lack of chances.

A move elsewhere seems to be the best solution for both parties, especially when considering Erling Braut Haaland has recently joined from Red Bull Salzburg.

Reports suggest Tottenham and Newcastle are the leading contenders to take a punt on Alcacer before the transfer window shuts at 11pm GMT on Friday.

Tottenham have been left short in attack following the news that Harry Kane is likely to miss the rest of the season due to injury.

Newcastle have been attracted to the Spain international as they look to boost their survival hopes after Joelinton’s failure to meet expectations.

It’s claimed that Newcastle are hoping to push for a loan deal with the option to complete the signing on a permanent basis for £25million in the summer.

The report states that the next 24 hours will be crucial for the two clubs to make progress as Dortmund’s officials prepare for negotiations.