Barcelona set to miss out on Juventus midfielder Bernardeschi 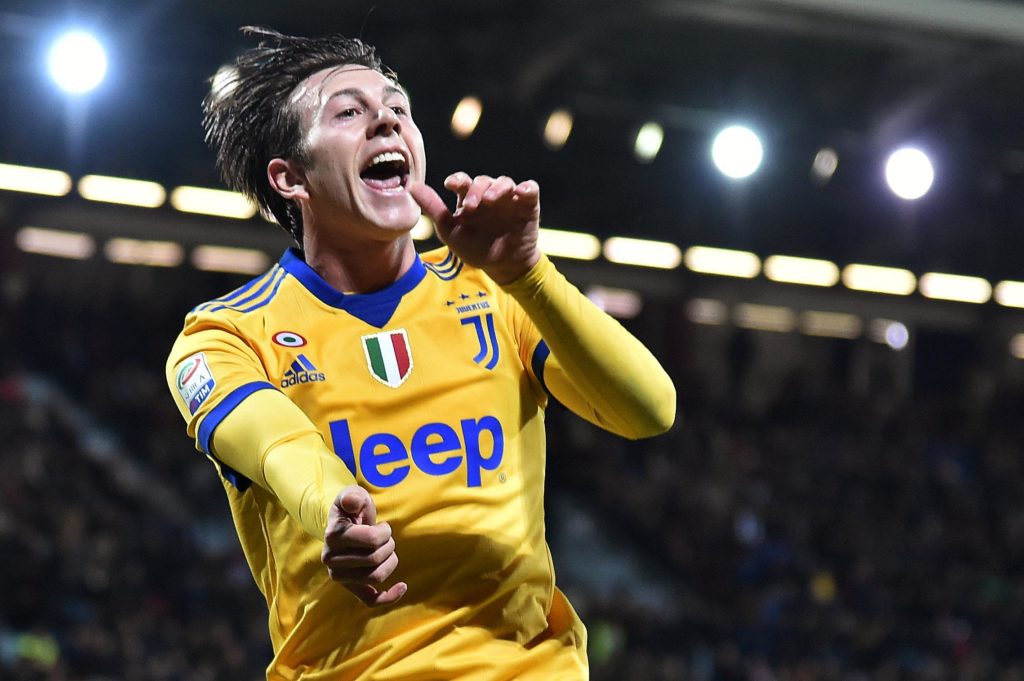 Juventus sporting director Fabio Paratici has said midfielder Federico Bernardeschi will not be leaving to join Barcelona this month.

The 25-year-old continues to be linked with a move to Camp Nou, while fellow Italian outfit AC Milan are also thought to be interested.

Bernardeschi has dropped down the pecking order under Maurizio Sarri this season and the Italy international hasn’t started a game since December 7.

He has made 15 appearances in total this season, but six of those have come from the bench. Reports claimed Barcelona were willing to offer Ivan Rakitic as part of a deal, while Milan planned something similar with Lucas Paqueta.

However, Paratici says the club will not entertain any bids this month.

He told Sky Sport Italia: “Juventus have a large squad full of quality, so it’s only normal that other clubs want our players.

“However, there are no negotiations around Bernardeschi, not with Barcelona and not with Milan.”

Bernardeschi may have a few months left to prove his worth to Sarri after already making 89 appearances for the Italian giants.

Barcelona have now struggled to sign their last few targets following an injury to Luis Suarez. The Uruguayan is out for the next four months after having knee surgery, and Barca have been linked with Rodrigo Moreno, Dani Olmo, Pierre-Emerick Aubameyang, Timo Werner and Chimy Avila.

Barca are next in action on Thursday night as they prepare to host Leganes in the Copa del Rey, while they then host Levante in LaLiga on Sunday evening.