Setien happy to go without new striker at Barcelona 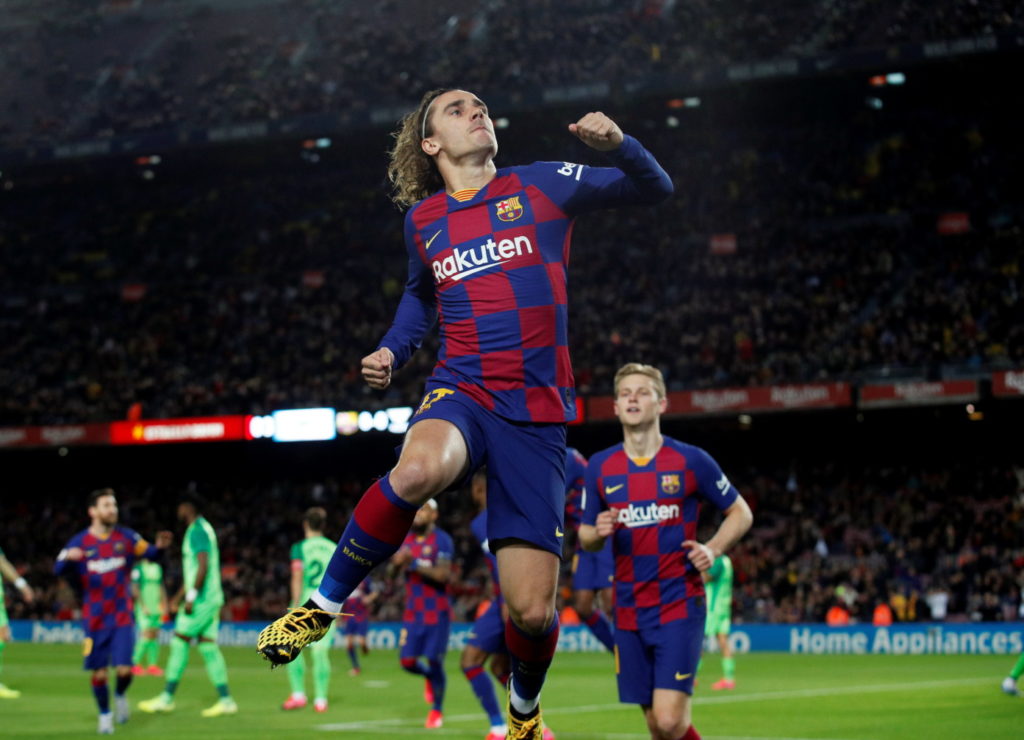 Quique Setien says Barcelona will not sign a new striker this window, but is not concerned as Ousmane Dembele will soon be back available.

Barca were recently hit by the news that Luis Suarez will be out of action until May with a knee injury, and it was thought they would bring in a replacement before the window closed.

An unlikely link to Everton’s Richarlison emerged, while Barca were also said to be holding talks with Valencia regards a move for Rodrigo Moreno.

However, neither deal is happening, and Barca will go with what they have for the rest of the campaign, which could turn out to be a risky strategy.

Setien is not concerned and speaking after the 5-0 win over Leganes in the Copa del Rey on Thursday night, he said he is comfortable with the situation.

The Barca head coach is looking forward to the return of Dembele and believes he will help fill the void that Suarez’s injury has left.

“I will be calm,” Setien said. “There is a risk of injury and it cannot be controlled. I am used to working with what I have. It was not to be. The market did not give us anything, but we will also recover Dembele.

“He is a player who has specific attributes and I think he can give us a lot. He feels comfortable out wide and we will try to take advantage of that.

“I’m sure he will give us a lot with the potential he has and will demonstrate the great player he is. Dembele is going to be amazing.”

Lionel Messi bagged two goals against Leganes and also had a hand in the others scored by Antoine Griezmann, Clement Lenglet and Arthur.