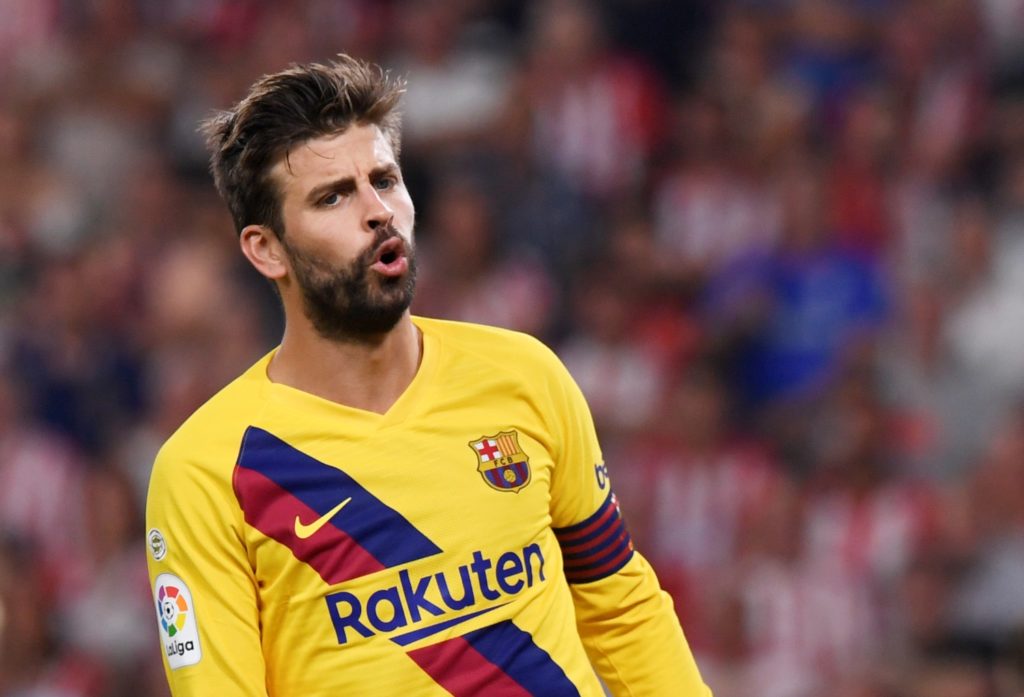 Barcelona could have a selection headache in defence this weekend after both Gerard Pique and Samuel Umtiti sat out training on Monday.

Neither injury is said to be serious and there is the possibility of both being available for selection when Barca take on Getafe although it is a concern for coach Quique Setien nonetheless.

Normally it would not be too much of a worry but Setien is already set to be without Clement Lenglet as he will serve a suspension following his red card against Real Betis at the weekend.

In that case Setien will need to rely on either Pique or Umtiti and will be hoping they are able to return to training at some point this week.

They will be monitored and there is enough to convince the medical staff they are fit for selection.

An injury and selection crisis at the back is the last thing Setien needs as Barca approach the business end of the season.

The Champions League is about to return, while the race for La Liga and the battle with Real Madrid for the title looks set to go right to the wire this season, so it will be a case of all hands to the pump.

Setien already has issues in attack as both Luis Suarez and Ousmane Dembele are on the sidelines through injury and will not be back available any time soon.

Barca sit just three points behind Real Madrid and were made to work hard at the weekend to win away at Real Betis.