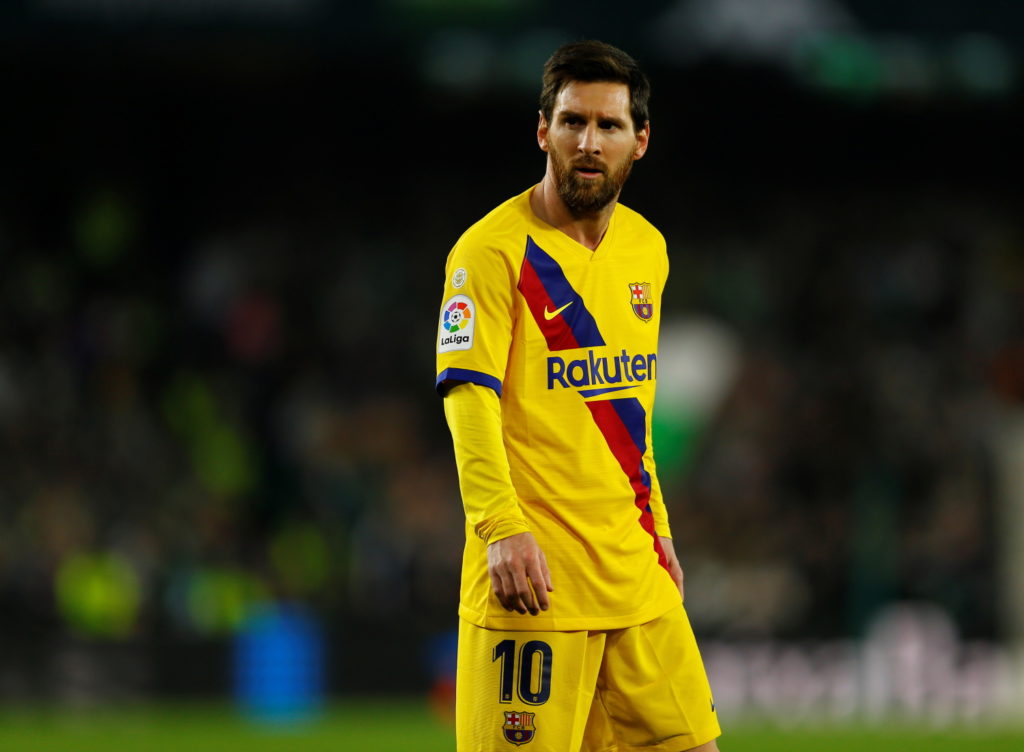 LA Galaxy manager Barros Schelotto has rubbished claims they have made an approach to sign Barcelona ace Lionel Messi.

Messi’s future at Barcelona has been widely speculated over the past few weeks but it appears a move to LA Galaxy isn’t on the cards.

The Argentinian magician was involved in a very public spat with sporting director and former team-mate Eric Abidal, while Barcelona have had to deny reports they hired a firm to attack Messi and Gerard Pique on social media.

All of that followed on from the revelation that Messi’s contract, which runs until 2021, contains a clause that would allow him to leave for free at the end of the season.

With all of that considered, Messi was linked with the likes of Manchester City, Paris Saint-Germain, Juventus and LA Galaxy, but talk of an exit appears to have abated.

Reports claimed they were putting together an audacious package to tempt Messi to the Dignity Health Sports Park this summer.

But Schelotto, who took charge of the California-based club in January 2019, insists they aren’t in the process of trying to sign his compatriot.

Barros Schelotto said of a rumoured pursuit of Messi: “Nothing. There is nothing to tell.

“Obviously [everybody would like to have Messi] and the fact of having a certain relationship with him also brings about the possibility, but there has been no approach recently.”