Messi hits back at Abidal amid Barca fall-out fears 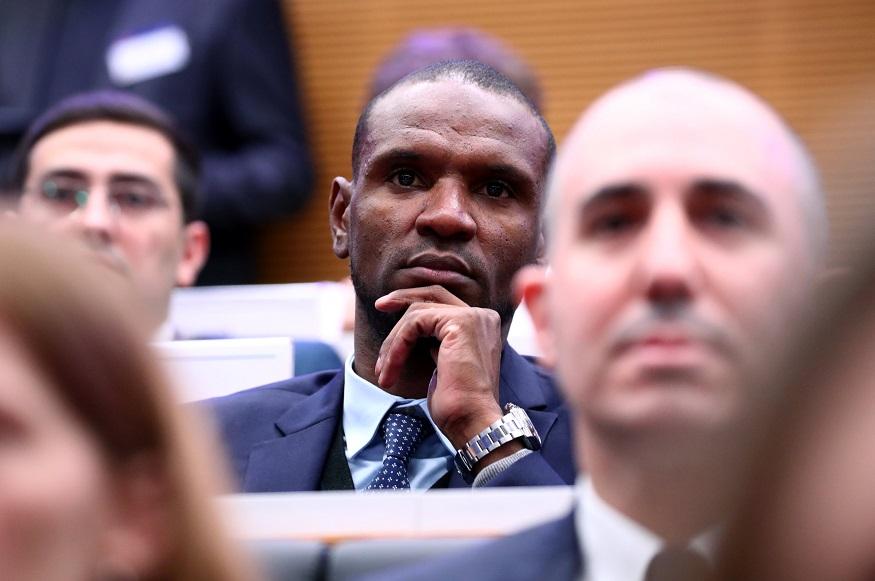 Barcelona are hoping to smooth over a possible fall-out between Lionel Messi and Eric Abidal after the Argentine criticised the sporting director on Instagram.

Abidal, speaking to Spanish newspaper Diario Sport, appeared to suggest some of the Barca players were not trying hard enough under former boss Ernesto Valverde, who was sacked in January and replaced by Quique Setien.

The former France international said there were also issues with communication within the squad when Valverde was in charge and he had a major say in the club’s decision to sack him.

Abidal was quoted as saying: “Many players weren’t satisfied or working hard and there was also an internal communication problem. The relationship between the coach and the dressing room has always been good but there are things as an ex-player that I could smell. I told the club what I thought and we reached a decision [on Valverde].”

However, Messi has hit back and called on his former team-mate to name names if he is publicly calling out players’ previous performances.

Lionel Messi has criticised Barcelona's sporting director for comments he made in an interview.

The Argentina superstar wrote on Instagram: “When you talk about players, you have to give names because if not, it gives air to things which are not true. Sincerely, I don’t like to do these things but I think that people have to be responsible for their jobs and own their decisions.

“The players [are responsible] for what happens on the pitch and we are the first to admit when we haven’t been good. The heads of the sports department have to take their responsibilities too and above all own the decisions they make.”

The club fears the comments could open up a rift between the two influential men at the Nou Camp and reports say they intend to hold ‘clear-the-air’ talks as soon as possible in order to end any possible feud.

Barca are second in La Liga, three points behind Real Madrid, and go to Athletic Bilbao in the Copa del Rey on Thursday.