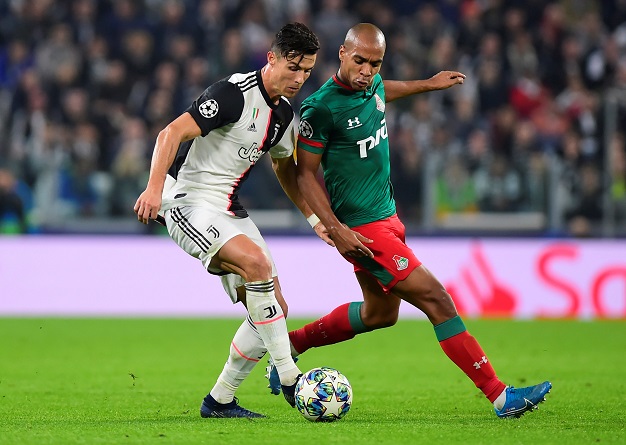 Real Betis are readying a bid for Joao Mario in the summer if the Inter Milan midfielder cannot agree a permanent move to Lokomotiv Moscow.

The nomadic Portuguese midfielder joined the Russian club at the start of the season on loan for the duration of the campaign.

He has played 14 times since making the switch from the Nerazzurri, scoring one goal against Terek Grozny in October.

Lokomotiv have the option to make the move permanent for a fee of 18million euros at the end of the season should they wish.

However, reports indicate they are unwilling to stump up the cash for the 27-year-old, despite generally being impressed by his performances.

It leaves the player’s future in limbo with Antonio Conte hoping to cash in on the Portugal international.

Now though, fresh reports have indicated Real Betis could swoop in and make an offer to bring him to Spain.

It is thought they are happy with the finances potentially involved in the deal and have already made contact with those close to the player.

The report does not disclose whether Mario would be open to a move to the Estadio Benito Villamarín, with the side currently lying 14th in the La Liga table, looking unlikely to challenge for Europe.

Lokomotiv played in this season’s Champions League but were dumped out at the group stage having lost five of their six matches.

Mario has failed to properly establish himself at the San Siro since making a 40million euro move from Sporting Lisbon in 2016.

In 2018, he moved on loan to West Ham in the Premier League and scored twice in 14 appearances before heading back to Italy.

Now, his future is up in the air once again with Betis hoping to pounce on Lokomotiv’s unwillingness to spend.