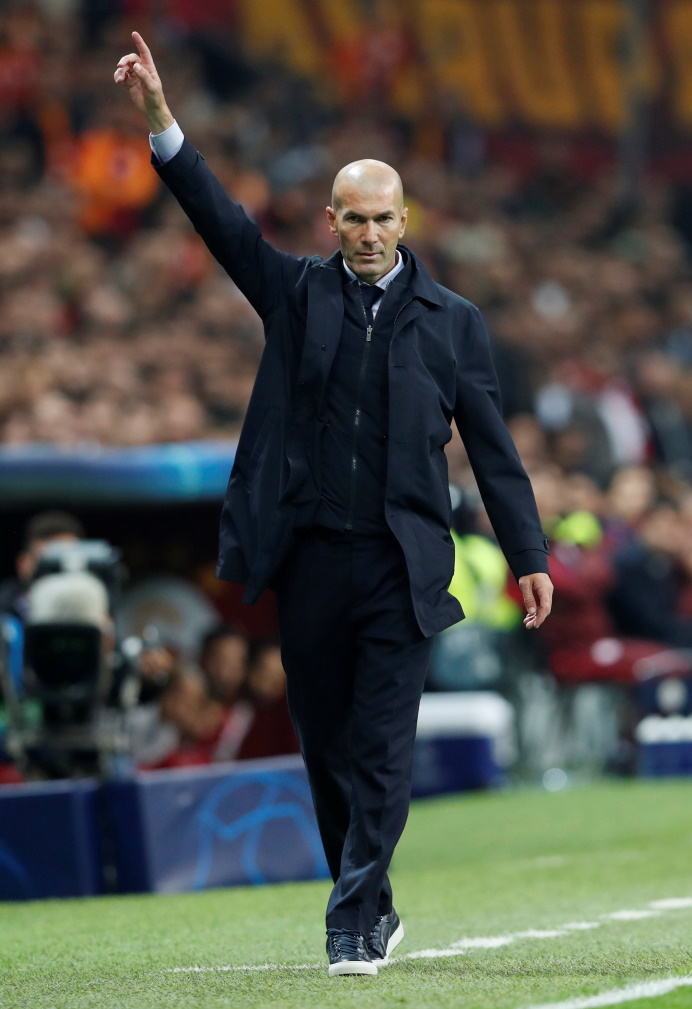 Real Madrid coach Zinedine Zidane is reported to have given up any hope of luring Manchester United midfielder Paul Pogba to the Bernabeu.

Real have long been linked with a move for Pogba, with Zidane known to be a big admirer of his fellow countryman and he would like to get him on board.

Pogba himself would jump at the opportunity to head to Madrid after becoming unsettled with United and many believe he has been trying to engineer a move to Los Blancos for some time.

As things stand, a deal has yet to be struck as Manchester United have played hard ball and will not let him leave easily.

Paul Pogba is likely to leave Manchester United this summer with Real Madrid and Juventus both chasing the midfielder, according to Sky in Germany.

A move in this transfer window has been ruled out but it has been suggested the English Premier League giants could sell in the summer for a fee in the region of £150million.

Real would be able to match that figure and fund the deal but the problem for Zidane is the fact that Real president Florentino Perez is not interested.

Perez has the final say on transfers and Pogba is not on his wanted list for a couple of reasons.

Firstly, it is claimed Perez does not like Pogba’s agent Mino Raiola and will refuse to do business with him, while the president also believes they have players within the ranks who can one day do a better job than the France international.

Well-known Spanish journalist Eduardo Inda claims Zidane has thrown in the towel over his hopes of landing the player.