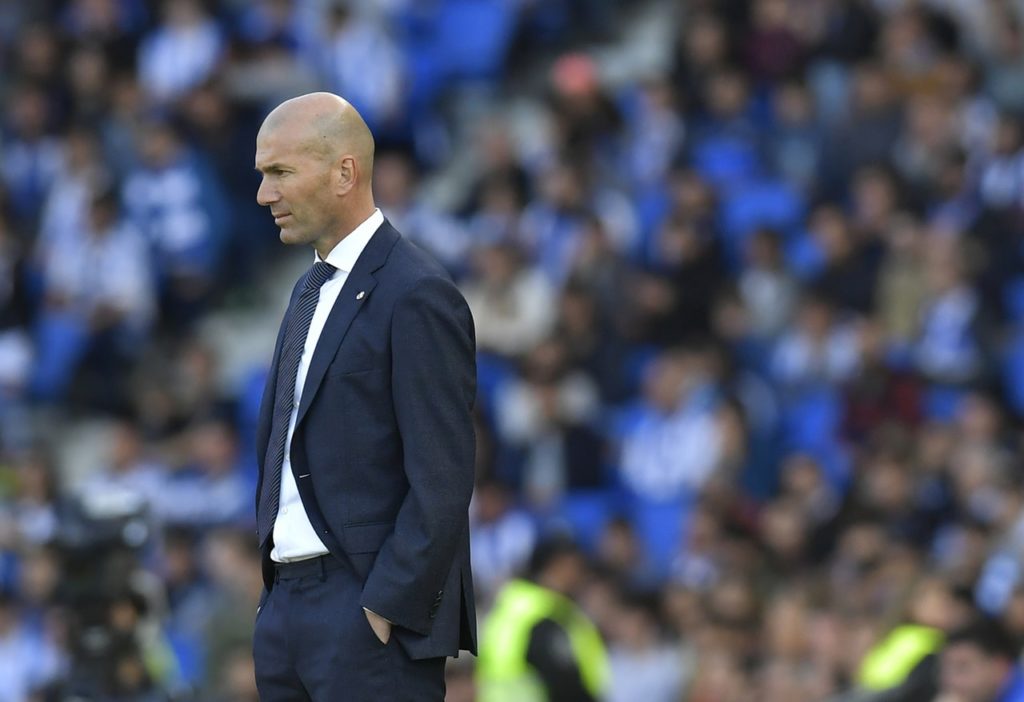 Real Madrid manager Zinedine Zidane has admitted he was hurt that his side could not convert their comeback into three points against Celta Vigo on Sunday.

Fedor Smolov bagged his first goal in Spanish football to give Celta a shock lead at the Santiago Bernabeu, before goals from Toni Kross and Sergio Ramos (penalty) gave Real the advantage going into the last five minutes of normal time.

However, Mina Lorenzo struck in the 85th minute to silence the home crowd and see Real drop two valuable points on home soil.

Still moving one point above rivals Barcelona in the La Liga standings, Zidane was disappointed his side could not see out the game and maintain a three-point advantage over the Blaugrana.

“It hurts as we put in a tremendous effort in the second half to turn it around,” Zidane said in his post-match press conference. “I’m always disappointed when we drop two points at home, especially when we put in that amount of effort. We were better in the second half and played with more speed, but one moment can change things.”

Sunday’s game saw a return of Belgium international Eden Hazard to action after three months out with a foot injury.

The former Chelsea star, who made the switch to Los Blancos from the Blues last summer, managed 70 minutes on his return and Zidane was pleased with what he saw from the forward.

“I’m content with his return and the 70 minutes he gave us,” Zidane said. “After three months out, it’s hard to play as well as he did. He did well. So I’m happy.”

Real will be determined to get back to winning ways on Saturday when they travel to Levante, before hosting Manchester City in their Champions League last-16 first leg on February 26.