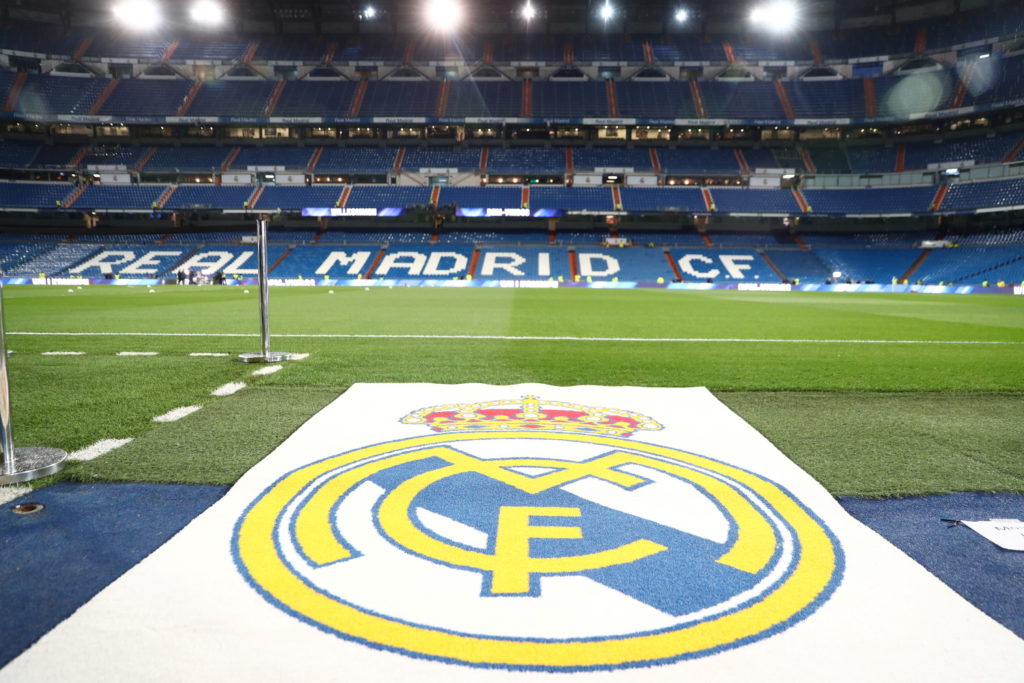 Spanish football authorities have suspended La Liga for the next two rounds of fixtures after Real Madrid’s players were placed in quarantine.

Real confirmed a player from their basketball team, who share facilities with the La Liga club, had tested positive for coronavirus.

Due to the risk of spread they released a statement to announce that all players and staff had been sent home from its sports city to go into quarantine.

“The recommendation has been made to quarantine both the basketball first team and the football first team, given that the two squads share facilities in Ciudad Real Madrid,” a Real statement said.

Shortly after Real’s announcement, La Liga confirmed they had taken the decision to suspend matches for at least the next two rounds of fixtures.

The governing body had already announced that all games would be played behind closed doors, however, the developments in the Spanish capital have forced them to take more serious action.

“La Liga has decided given the circumstances that have come to light this morning, such as the quarantine put in place at Real Madrid and possible positive cases at other clubs, to continue with the next phase of the protocol of action against COVID-19,” a La Liga statement read.

“It has been agreed that the competition will be suspended for the next two matchdays.”

LaLiga confirms suspension of the competition for Matchdays 28 and 29.

Real Madrid were set to face Manchester City in the Champions League last-16 second leg at the Etihad on Tuesday, but that game could now be postponed.

Los Blancos trail 2-1 in the tie after Gabriel Jesus and Kevin de Bruyne scored to cancel out Isco’s opener at the Bernabeu.