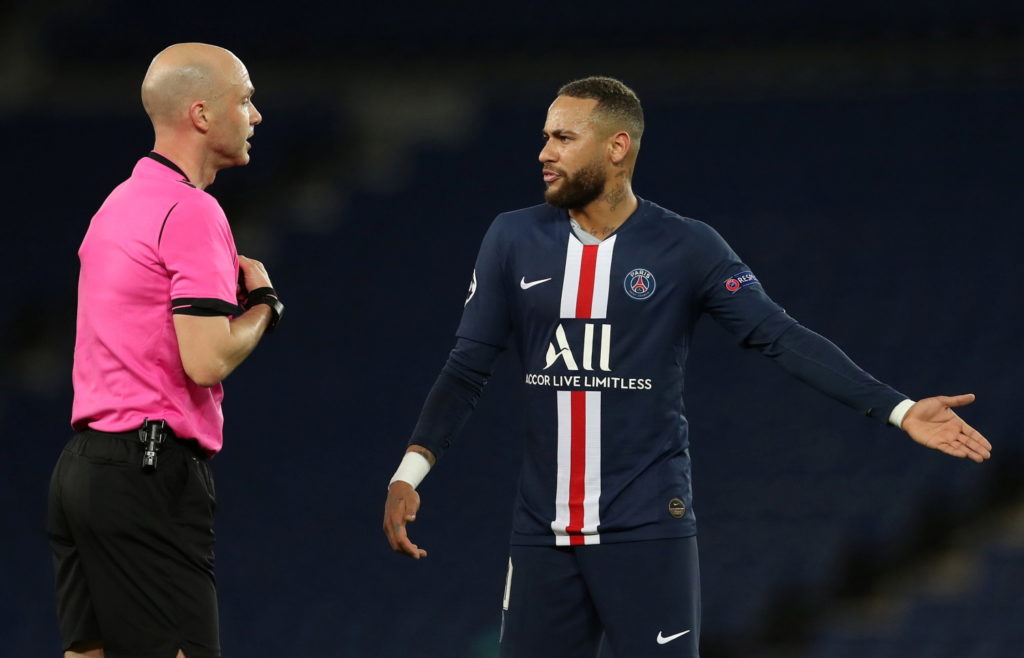 Former Real Madrid defender Roberto Carlos says fellow Brazilian Neymar should look to sign on at the Bernabeu rather than return to Barcelona.

Neymar has been regularly linked with a move back to La Liga almost ever since joining Paris Saint-Germain for a world-record fee in the summer of 2017.

The Brazilian has himself suggested he would welcome an offer from one of the two Spanish giants, with Barca thought to be his preferred destination after winning a couple of domestic titles and the Champions League during his time at Nou Camp.

Another summer of speculation is expected – despite PSG boss Thomas Tuchel playing down talk of a transfer – and Carlos is keen to persuade Neymar to choose Madrid.

A summer clear-out is expected at the Bernabeu, with Zinedine Zidane, if he is kept on as manager, keen to revamp the squad that he guided to a trio of Champions League titles.

Carlos was a fellow Galactico alongside Zidane in the Spanish capital during an 11-year spell at Los Blancos.

The iconic left-back says Real is the perfect destination, especially if Neymar wants to win another Champions League.

“If it were up to me, he would already have been here some time ago,” Carlos told Fox Sports Radio. “But life is not how you would like it.

“The great players should always be playing for the best clubs in the world. Real Madrid are a reference for any player. You want to win the Champions League? Come to Real Madrid!”