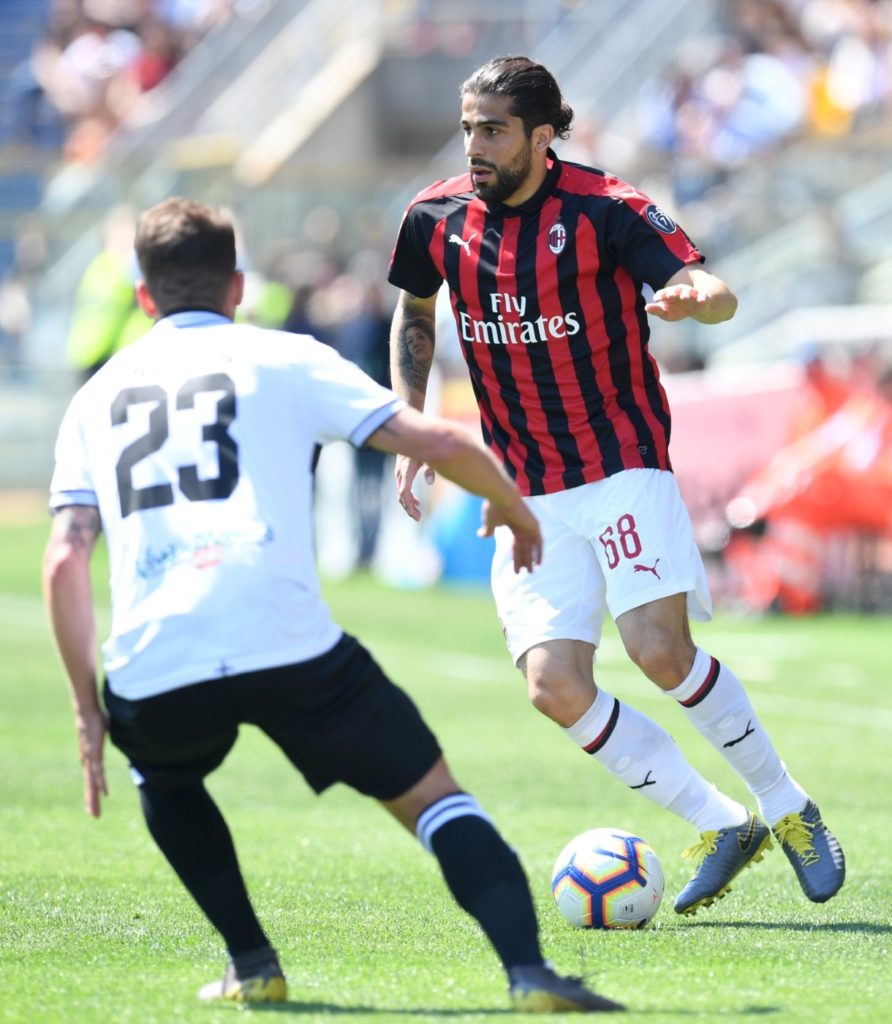 Napoli have failed to reach an agreement with AC Milan over the signing of Ricardo Rodriguez, who now looks set to move elsewhere.

Milan are keen to offload Swiss international Rodriguez, who has fallen out of favour at the San Siro following Stefano Pioli’s arrival as manager in October.

The 27-year-old had looked to be closing in on a move to Turkish giants Fenerbahce earlier in the window, but Napoli then jumped to the front of the queue after entering negotiations with Milan.

However, it appears the two teams have been unable to agree on the structure of the deal that would have taken Rodriguez to the Stadio San Paolo, as Napoli wanted to sign the full-back on loan with an option to buy, while Milan were keen on their Serie A rivals having an obligation to make the move permanent.

The news will come as a blow to Napoli boss Gennaro Gattuso, who is a big fan of Rodriguez after working with the former Wolfsburg star during his time in charge of Milan.

The Rossoneri now face a race against time to offload Rodriguez before the winter transfer window closes on Friday, although it appears Dutch giants PSV Eindhoven have now entered the race.

PSV are known to be in the market for a new left-back and are also showing an interest in Crystal Palace’s Patrick van Aanholt, but it appears a move for Rodriguez could make more sense given the Premier League club’s reluctance to sell.

Rodriguez is not the only player Milan are looking to offload before the market closes, as attacking midfielder Suso is currently in Spain negotiating the final stages of his proposed switch to Sevilla.