Milan not giving up on €15m South American starlet 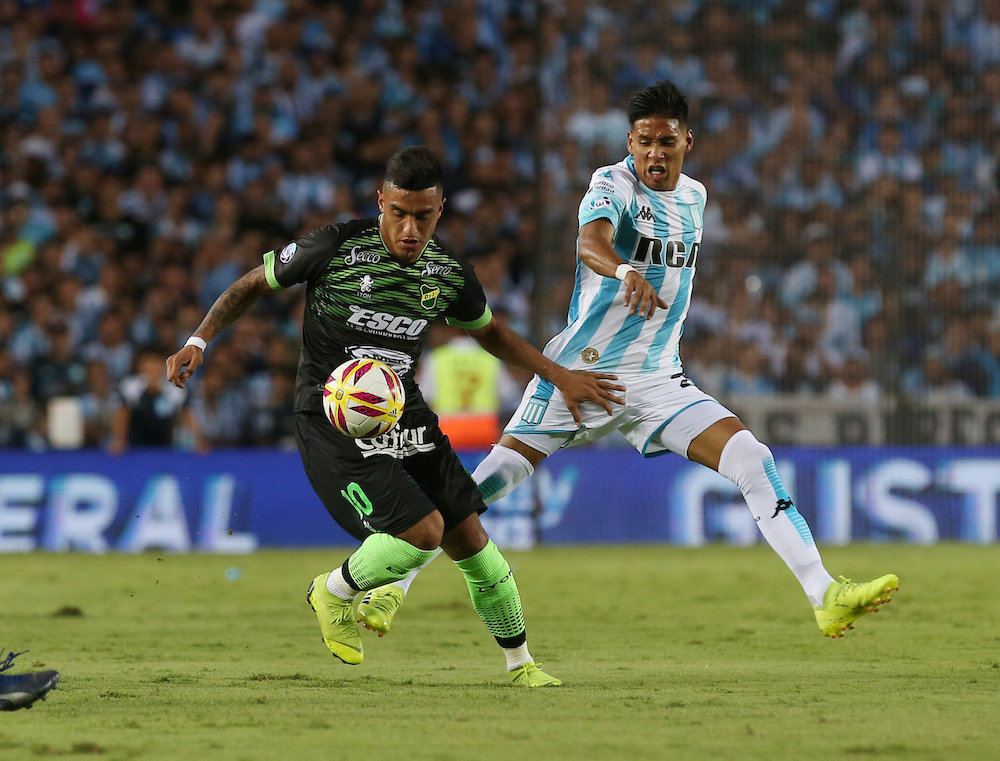 AC Milan have reportedly prepared a fresh approach for Racing Club playmaker Matias Zaracho having narrowly missed out on him during the January window.

The Rossoneri are understood to have spoken to the 21-year-old’s agent, Agustin Jimenez, during last month’s transfer window in the hope of concluding a deal.

It has been reported in South America that technical director Paolo Maldini was the one pushing for the move to be completed in January in the hope he could provide a boost to the San Siro outfit for the remainder of this season.

However, while the Argentine’s representative is thought to have agreed terms with Milan, Racing stood firm on their decision not to sell their prize asset.

Zaracho came through the youth ranks with the Avellaneda-based outfit, making his debut in 2016, and has gone on to be a regular in the Racing team since.

His star has steadily risen in South America, resulting in him being handed his first cap for the Argentina senior side last March.

Milan are keen to pounce before Zaracho becomes any more high profile and reports indicate they have prepared another offer in the hope of having an agreement in place by the time the summer transfer window opens.

An offer of €15million has been suggested but that falls some way short of the release clause in Zaracho’s contract, which is reportedly set at €22million.

Milan aren’t keen to go that high for a player unproven outside of Argentina, albeit they may have to increase their offer with Racing in a strong position.

With Zaracho under contract with La Academia until 2023, Racing are under no pressure to cash in on the attacking midfielder anytime soon.