Pioli calls for focus as AC Milan push for Europe 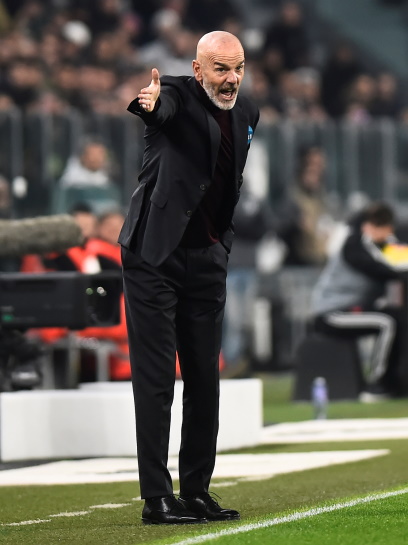 AC Milan coach Stefano Pioli says his players have to stay focused after they continued their push towards the European places.

Following an up and down season, the Rossoneri have found some form and the 1-0 win over Torino saw them move to sixth place in the Serie A standings.

Milan are now 10 points behind the Champions League places and there is still plenty of work to be done if they are to get there.

That was the aim at the start of the season and although they are now back in the mix, Pioli says it is important they stay focused on the upcoming matches and not let talk of Europe distract them.

“All we can do is prepare for the next game,” Pioli said. “It’s a difficult match against Fiorentina and then we will think about the standings.”

Ante Rebic was the hero against Torino when he grabbed the only goal of the game just before the hour mark, but Pioli was disappointed with the fact his side did not kick on and put the game to bed much earlier.

Pioli says he is pleased with Milan’s performances of late but is also calling on them to improve in the final third if they are to achieve their aim of making the Champions League.

However, some aspects of their play really please him. “Winning, gritting your teeth and fighting are positive things,” he added.

Next up in Serie A, Milan have to very winnable games against Lecce and Genoa, before they face a stern test against fifth-placed Roma.