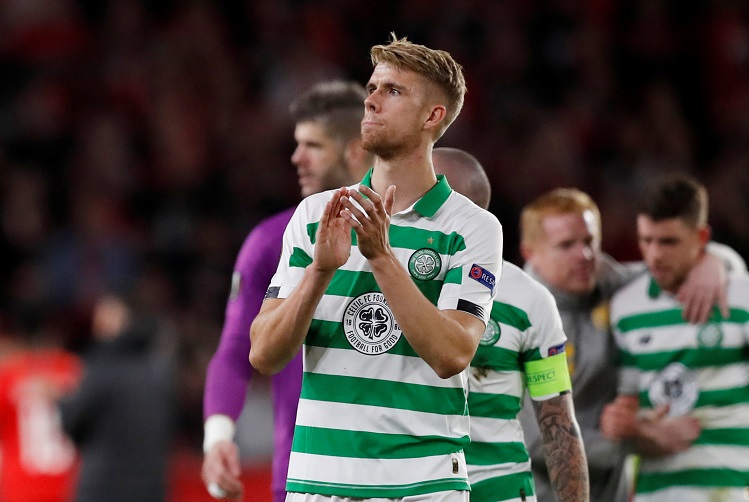 AC Milan are reported to be lining up a swoop for Celtic central defender Kristoffer Ajer when the transfer window opens in the summer.

The 21-year-old has moved his game on to another level since joining Celtic in 2016, going on to make 129 appearances for the Scottish champions, while he has also become a Norwegian international during that time.

Reports have started to grow suggesting he is now looking to take the next step in his career and has set his sights on a move to a club that play their football in one of Europe’s top leagues.

The player’s agent has certainly been vocal regards the situation, insisting that a number of top clubs are showing an interest in his client and will be ready to swoop whenever the transfer window opens again.

One of those clubs are said to be the Rossoneri, who have been impressed with the performances of Ajer and would like to get him in their ranks as soon as possible.

Milan are keen to bolster in central defence and if Ajer does want to leave Celtic then Milan are the kind of club that would appeal to him if a deal could be hammered out.

But there lies the problem. Celtic are determined to keep hold of their star defender and will not sell unless they receive an offer they cannot refuse.

It has been suggested that Celtic will be holding out for at least 30million euros and that could be too rich for Milan, who are not flush with cash right now and could have to sell players first.