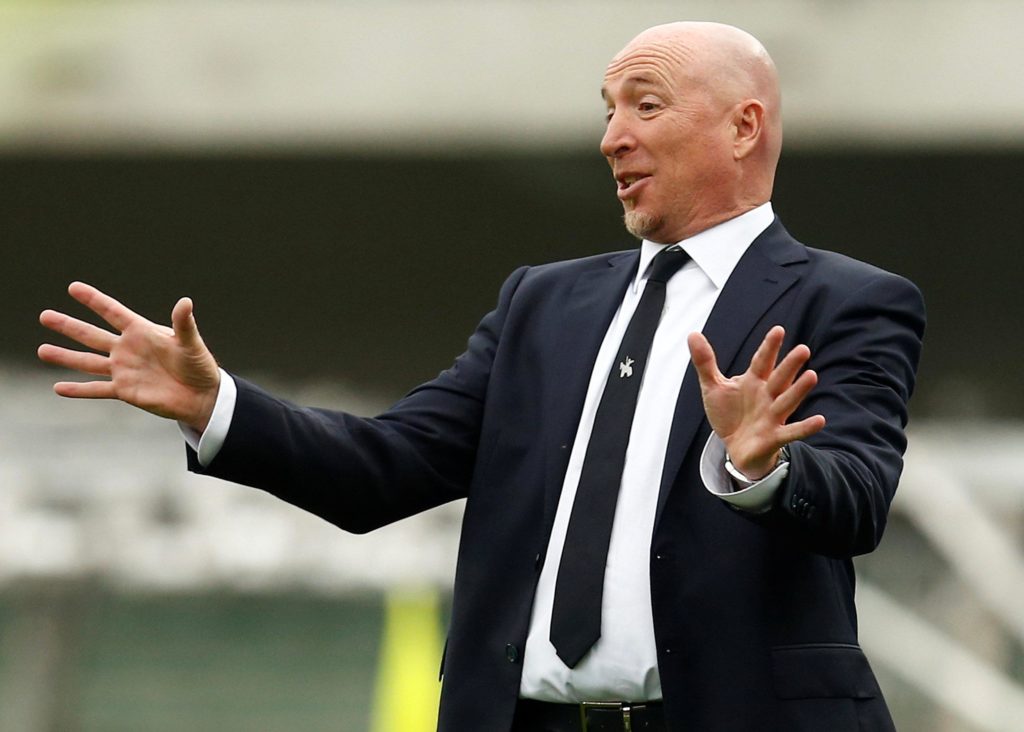 It is only a matter of months since Cagliari were being tipped as Champions League contenders but the club have now parted ways with boss Rolando Maran.

Maran had been in charge of Cagliari since the summer of 2018 and he guided the Rossoblu to a respectable 15th-place finish in Serie A last season.

The return of Radja Nainggolan during the summer, as well as a number of other noteworthy additions, meant expectation levels were raised heading into this season, but even the most ardent of Cagliari supporters could not have envisaged what a strong start to the campaign they made.

Indeed, Cagliari were fourth after the opening 15 rounds of fixtures in Serie A this, but their form since the beginning of December has fallen off a cliff, as they are currently in the midst of a 12-match winless run.

The Sardinians have slipped down to 11th in the standings as a result of that poor run, while they have also been eliminated from the Coppa Italia.

Sunday’s 4-3 home defeat to Roma was Cagliari’s third loss in a row and it proved to be the final straw for the club’s hierarchy, who confirmed on Tuesday that they had parted ways with Maran, as well as his assistants Christian Maraner and Gianluca Maran.

“Cagliari Calcio announce that they have dismissed Rolando Maran from his position as first team coach,” a club statement confirmed. “At the same time the collaboration with assistant Christian Maraner and the match analyst Gianluca Maran has been interrupted.”

It appears Cagliari have already lined up a successor for Maran as well, as former Italy international goalkeeper Walter Zenga is reportedly set to take charge, with Max Canzi acting as his assistant.

Cagliari are next in action when they travel to bottom club SPAL on Saturday.