Conte happy with Eriksen but calls for patience 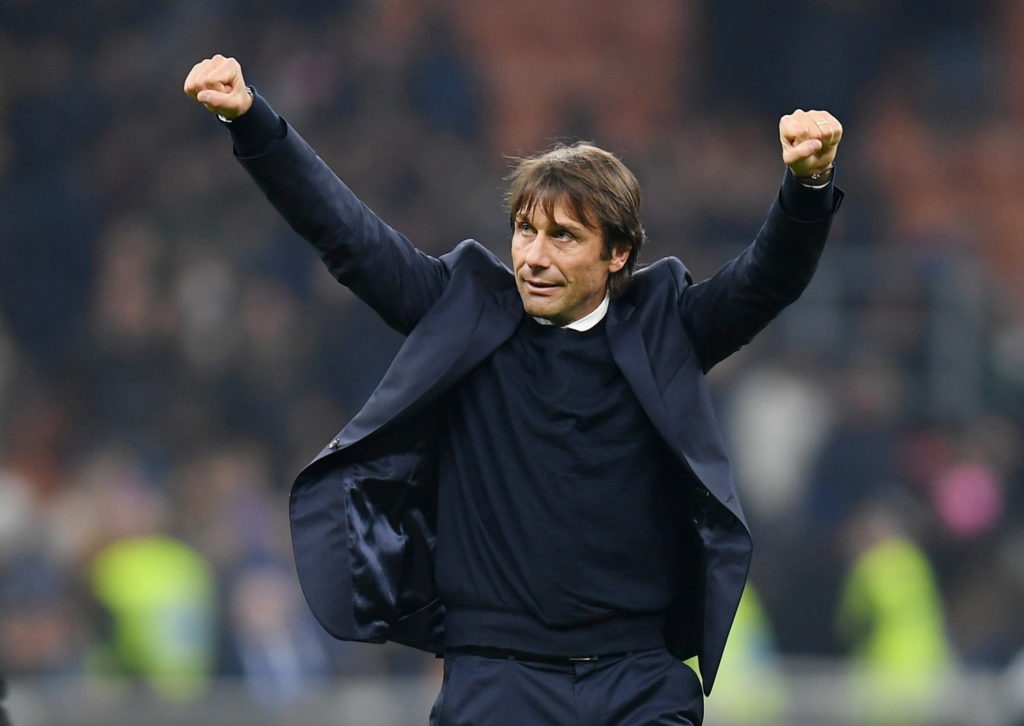 Antonio Conte praised the performance of Christian Eriksen after he made his full debut in Inter Milan's 2-0 win at Udinese.

Eriksen only arrived at the San Siro earlier in the week from English Premier League side Tottenham, but has been thrown straight into the Nerazzurri side.

Conte would have liked to ease him into the Inter side, but, due to a number of injuries in midfield, the Dane has had a baptism of fire.

He came off the bench as Inter beat Fiorentina in the Coppa Italia in midweek and then started the Udinese game as Inter kept the pressure on Juventus in the Serie A title race.

Conte admits he needs time to settle in and adapt, but he was very happy with what he saw during the 58 minutes he was on the pitch.

“I think that for someone who arrived five days ago, and we should not forget we had to rush him in because we were missing several midfielders, Eriksen still made a positive impact,” Conte told Sky Sport Italia.

“Obviously, he needs to get settled into our style of football and also find the right fitness levels for Serie A, but I am very pleased with his full debut.”

Romelu Lukaku was the hero for Inter with both goals to take them back into second place and end a run of three straight Serie A draws.

They now sit three points behind the Old Lady as they prepare for the Milan derby at the San Siro this weekend.