Toni calls for Juventus to sign Jesus over Kane 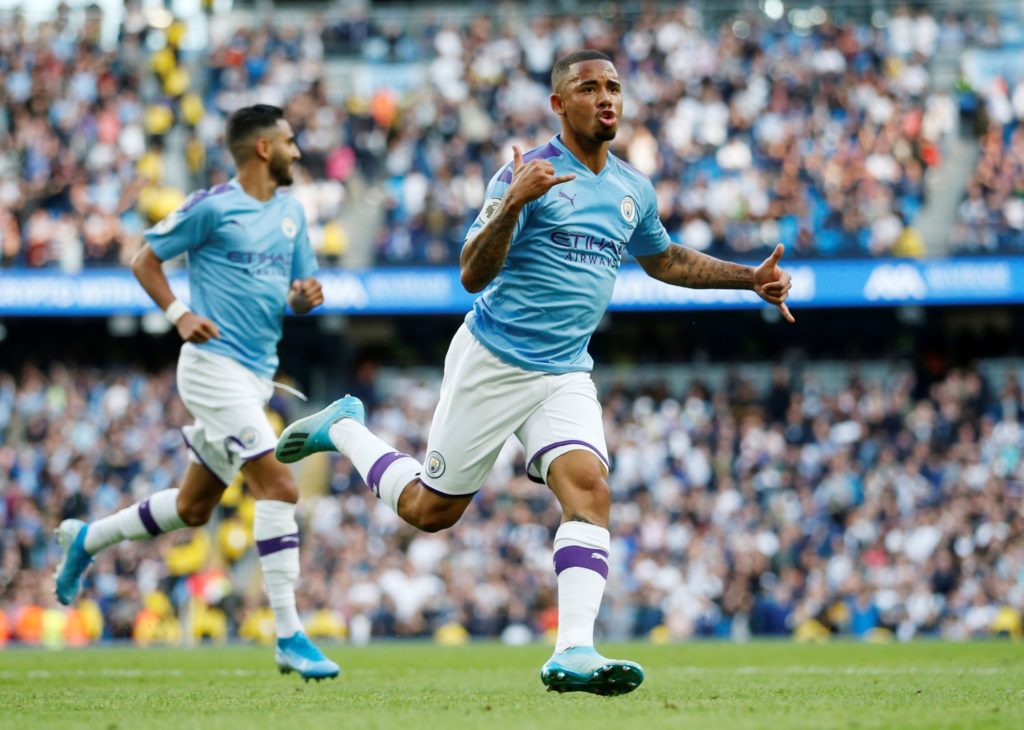 Juventus are believed to be in the market for a new centre forward to play alongside the likes of Cristiano Ronaldo and Spurs star Kane recently emerged as one of the leading contenders to move to Turin this summer.

Inter Milan frontman Mauro Icardi, who is currently on loan at Paris Saint-Germain, RB Leipzig striker Timo Werner and Erling Haaland, who recently joined Borussia Dortmund, have also been linked with a move to the Juventus Stadium over recent weeks.

However, World Cup winner Toni, whose illustrious playing career includes 16 appearances for Juventus during the 2011-12 campaign, feels City forward Jesus would be a better fit for the Old Lady than any of those players, as he would compliment Ronaldo a lot more.

“He is quick, technical, provides assists,” Toni told Tuttosport. “Of these strikers, Manchester City’s Brazilian is less a central striker.

“But he would be more suitable to play with Cristiano Ronaldo. CR7 is not a pure centre-forward, but is someone who scores more and has to score more goals.

“A true striker, like for example Kane who is believed is the best under 30, is not certain to work wonders with Cristiano Ronaldo.

“I see Gabriel Jesus as being much better. He scores but also provides lots of assists, opens space for his team-mates, he presses and he is only 22.”

Jesus is certainly someone that Toni rates highly and the statistics back that up, as the former Palmeiras youngster has scored 18 goals and provided six assists for City this season, although he has had to play second fiddle to Sergio Aguero for the majority of his time at the Etihad Stadium.