Inzaghi dreaming of Serie A glory as Lazio go top 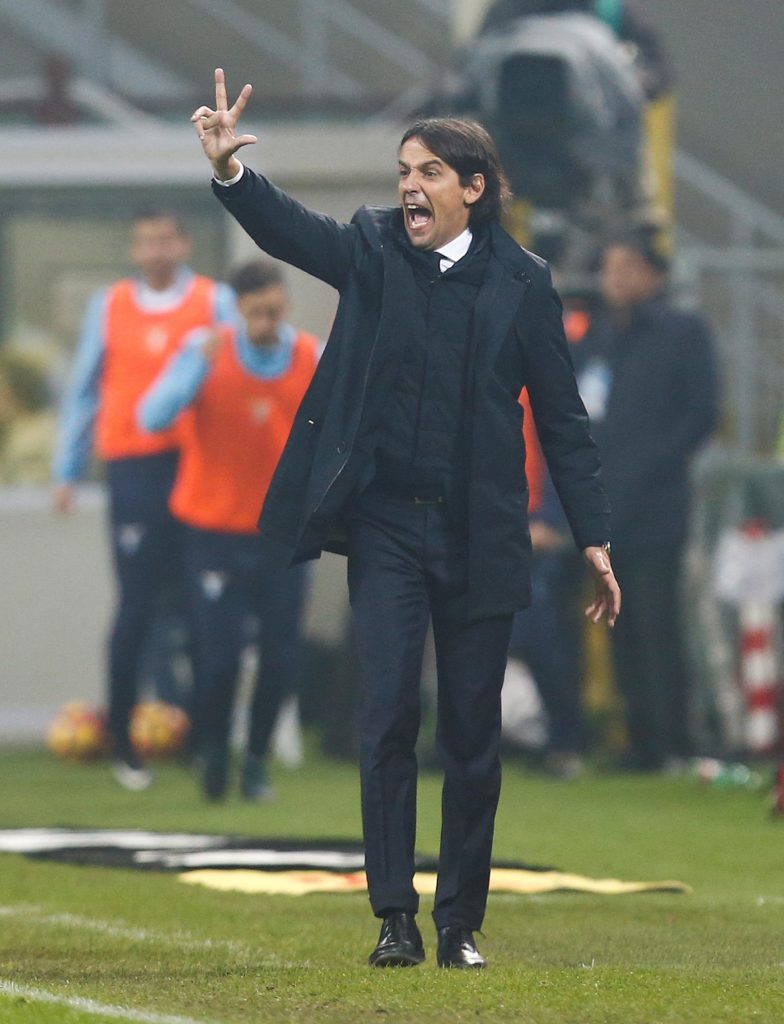 Simone Inzaghi believes Lazio can win the Scudetto this season after Saturday's victory over Bologna moved them to the top of the Serie A standings.

First-half goals from Luis Alberto and Joaquin Correa were enough to hand Lazio all three points at the Stadio Olimpico, while the result also lifted Inzaghi’s team to the Serie A summit, with rivals Juventus and Inter Milan not being in action this weekend after their game was postponed due to the outbreak of the coronavirus.

Saturday’s win also saw Lazio extend their unbeaten run in the Italian top flight to 21 matches and Inzaghi, who took over the managerial reigns at the Biancocelesti in 2016, believes his side can go on and claim overall glory.

“We are top now,” the 43-year-old told reporters after Saturday’s win. “I dreamed when I took this job four years ago of taking the club to success, of getting back into Europe regularly, and we did that, of winning silverware, and we won three trophies in the last four years.”

Inzaghi was part of the last Lazio team to win the Scudetto under Sven-Goran Eriksson in 2000 and the former Italy international sees similarities between that side and the current one.

“I see lads who care for each other, a coach that has to make dozens of difficult decisions every day that are accepted,” Inzaghi added.

“I remember at the time, we all listened to what Sven-Goran Eriksson said and accepted his decisions.”

Lazio will be back in action next Saturday when they travel to Bergamo to take on Champions League-chasing Atalanta – a match that will severely test their unbeaten run as well as their title credentials.