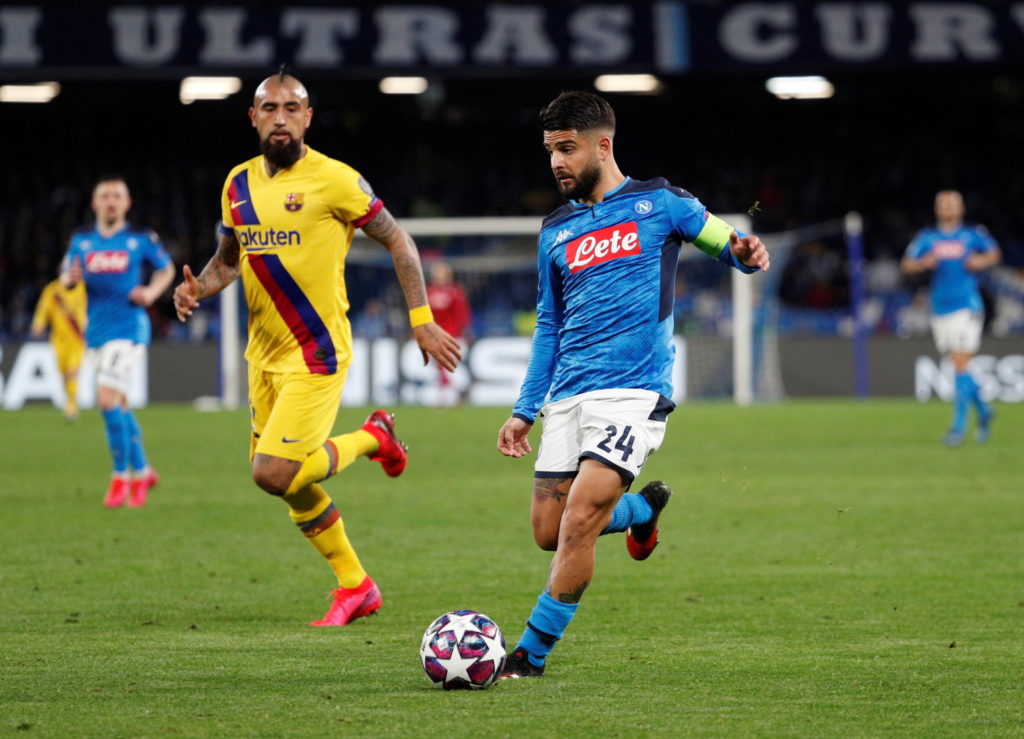 Napoli captain Lorenzo Insigne has praised the influence of boss Gennaro Gattuso on the squad since his appointment in December.

Insigne was named skipper under Carlo Ancelotti following Marek Hamsik’s departure in February 2019 and has held on to the role under Gattuso, who was brought in to replace his former AC Milan mentor.

The 42-year-old has had a mixed managerial career but now seems to have found a home with the Partenopei and his playing exploits means he commands respect in the dressing room.

With two Serie A titles, a pair of Champions Leagues and a 2006 World Cup winner’s medal on his CV, Insigne admits it is hard to ignore his advice.

#Napoli forward Lorenzo Insigne confirms he has a “really good” relationship with Gennaro Gattuso & that #Italy have “the aim of winning” #EURO2020 next year https://t.co/nwZCN8xDAy #Azzurri pic.twitter.com/GxoTN3TH4t

Napoli struggled early on under Ancelotti but Gattuso has turned things around and the Partenopei went into the coronavirus-enforced hiatus on the back of a five-match unbeaten run.

The former Rangers midfielder is known for his demanding nature and his captain acknowledges his influence has been felt by the whole squad.

Insigne says Gattuso has a “spark every day” and takes an interest in his players’ lives both on and off the field.

The 28-year-old says it is hard not to be inspired by the boss, admitting he has learned a lot in their short time together.

“[Our relationship is] really good,” he told Sky Sport Italia. “He says exactly what he thinks. He wants us to be fully focused every day and he keeps close tabs on us.

“Having a coach with so much playing experience helps us a lot. Gattuso won everything as a player and he’s constantly sharing his football knowledge with us.”