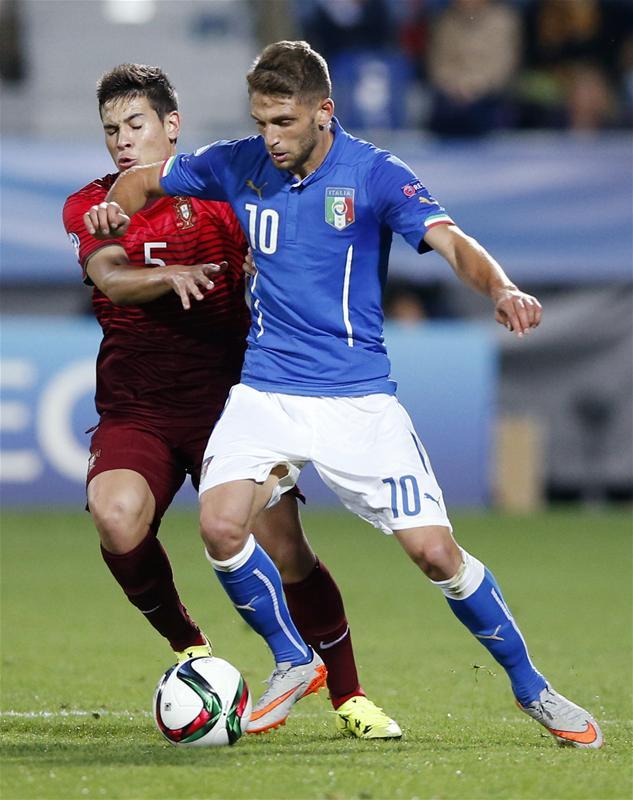 Italian outfit Sassuolo could face a fight to keep hold of attacker Domenico Berardi as Premier League club Arsenal have been linked.

Gunners boss Mikel Arteta is expected to be handed a significant war chest in the summer transfer window after replacing Unai Emery during the current campaign.

A new holding midfielder will be a priority, but Arteta could be on the hunt for a new striker if Pierre-Emerick Aubameyang departs and it seems as if Neroverdi hotshot Berardi has caught his eye.

The 25-year-old Italy international came through the Sassuolo youth ranks and has spent his entire career with the Emilia-Romagna outfit.

Berardi has nine goals in 19 Serie A appearances for Sassuolo this term and according to Italy’s Calciomercato the Gunners are seriously considering a summer swoop for the Italian star.

The forward is under contract with until 2024 however, and Sassuolo’s asking price – believed to be in excess of €50million – could be a problem for the Gunners.

Such a figure is unlikely to put Arsenal off a move if Aubameyang does leave in a big-money deal, but if they manage to tie the Gabon striker down to a new contract themselves, a move for Berardi would probably be off the table.

Berardi is under contract at the Mapei Stadium until summer 2024 after signing an improved deal with the club earlier this season.