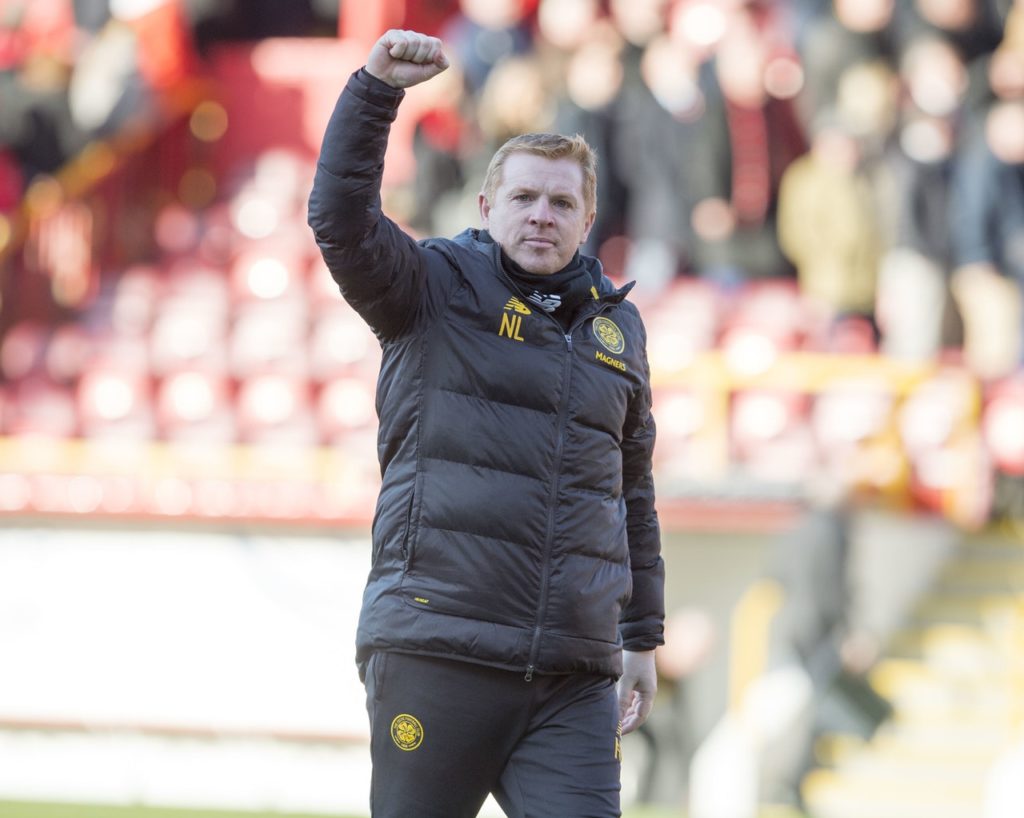 Celtic manager Neil Lennon has warned about the danger of taking their foot off the pedal as they look to continue fighting on all fronts.

Celtic have won the domestic treble in each of the last three seasons and are on course to repeat the feat, with Lennon back at the helm.

He returned for his second stint in charge of the club last term, replacing Brendan Rodgers in February 2019 to get them over the line in the Premiership and Scottish Cup.

With the League Cup already in the bag, Celtic are heavy favourites to retain the other two pieces of silverware.

They currently lead rivals Rangers by 10 points, although they have played a game more, and are set to play St Johnstone in the Scottish Cup quarter-finals on March 1.

The Bhoys could even win the quadruple this term as they look to go all the way in the Europa League.

Rosenborg will provide opposition for the Glasgow giants on Thursday in the first leg of their round-of-32 tie.

📸 All focus on @EuropaLeague…

Victory over the Danish side would see them reach the last 16 of a European competition for the first time since 2013.

Lennon admits his men have a lot to keep on top of at the moment and has urged them to stay focused over a crucial few weeks.

“There is so much going on all around us. We can’t take our eye off anything or let our foot slide from the pedal,” Lennon said.

‘We will have a chat about things before the [Europa League] game and see how we go about it.