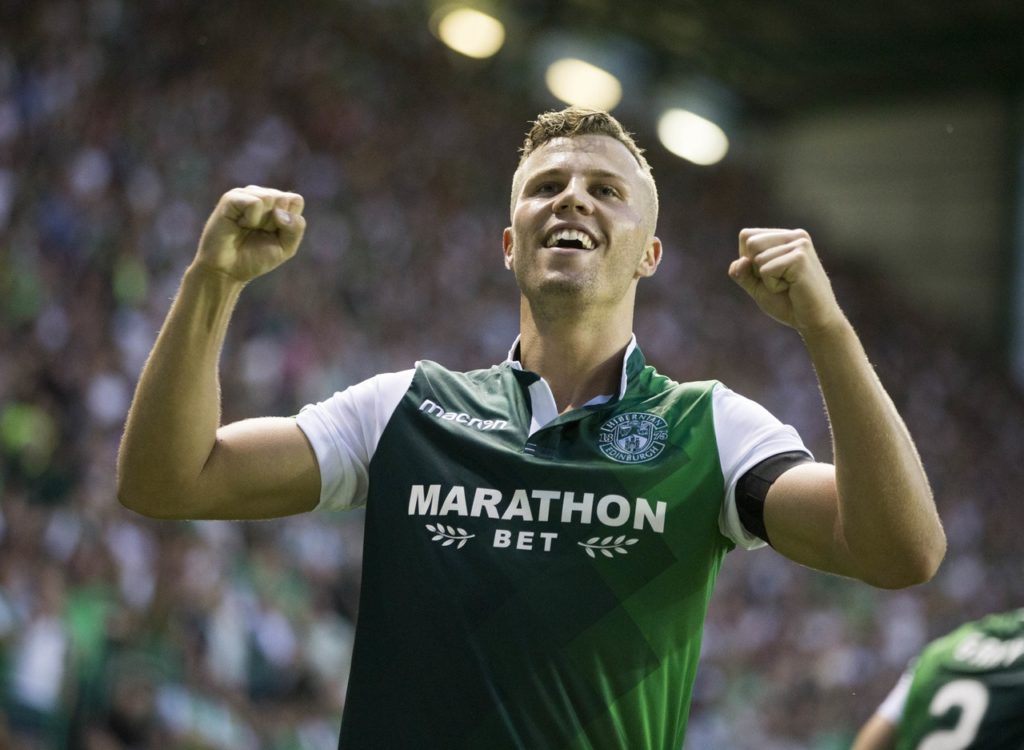 Rangers new boy Florian Kamberi has been warned he could find it difficult to return to Hibernian at the end of the season, once his loan spell is over.

Hibernian head coach Jack Ross admits Kamberi has made an Easter Road return “much more challenging” after describing his move to Rangers as a “dream”.

Kamberi signed for Gers on Friday in a loan deal which saw Greg Docherty move in the opposite direction.

The Swiss-born Albania international was signed as cover for the injured Jermain Defoe and is due to return to Leith at the end of the season for the final year of his contract.

Kamberi told Rangers TV on Friday: “My second game for Hibs was against Rangers at Ibrox and after the game, I told my agent immediately my dream would be to play in this stadium in front of these fans as they are the best fans in the world – the support is massive.”

Those words did not go down well with the Hibs faithful, and Ross says the comments are strange considering the player is still under contract with Hibs and may have to see it out if Rangers do not make a permanent move.

Kamberi, who is not eligible to face Hibs when the two sides clash on Wednesday night, denied being disrespectful to his parent club after making his debut off the bench during Rangers’ goalless draw with Aberdeen on Saturday.

Quoted in several newspapers, the 24-year-old said: “I was never disrespectful because Hibs fans always treated me amazing since day one.

“Of course, (my comments) could make it difficult if and when I go back. But I’m doing what any normal, ambitious young footballer would do.”