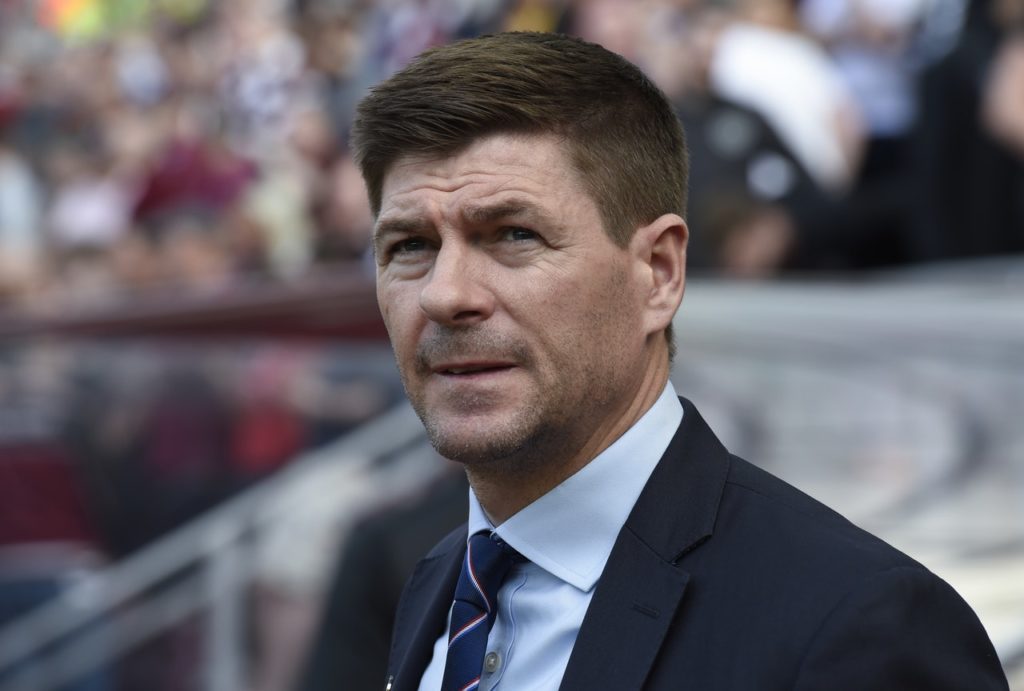 Rangers manager Steven Gerrard feels his side will need to be in top form if they are to overcome Braga in the last 32 of the Europa League.

The Light Blues have stuttered in form since the resumption of the season after the winter break but did manage to secure a 1-0 win over Livingston at Ibrox on Sunday.

Despite a host of chances for the home side, Scott Arfield’s goal was enough to give Rangers all three points and keep the gap to 10 points behind frontrunners Celtic.

Gerrard was pleased with the result at Ibrox at the weekend but knows his side will have to go up a few levels if they are to compete with Braga, as the two teams prepare to meet in their last 32 first leg on Thursday night in Glasgow.

“One thing is for sure, we are going to have to click into gear – it is a tough game,” Rangers manager Gerrard said. “We are always going to be confident and have belief in ourselves in front of a full house at Ibrox – I’m sure it is going to be rocking – but we’re playing against a team that are bang in form.”

Braga sit down in third in the Primeira Liga table, well behind Benfica and Porto but Rangers’ next opponents have managed to win nine and draw one of their last 10 outings, nine of them since new boss Ruben Amorim took the reins at the Braga Municipal Stadium.