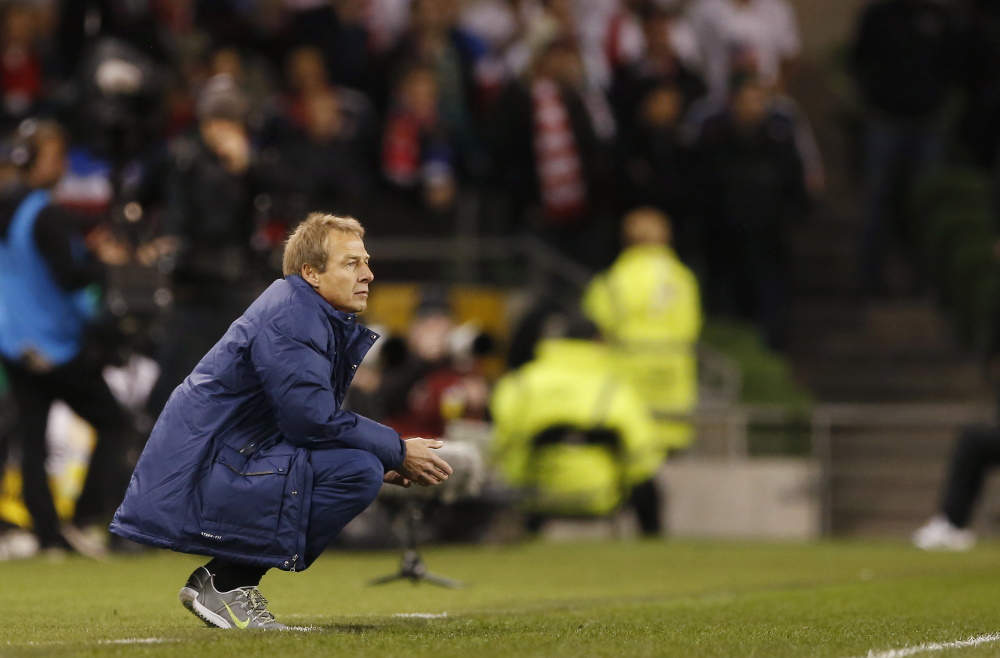 Hertha Berlin’s new financial backer Lars Windhorst has slammed Jurgen Klinsmann for the manor of his departure from the club.

The former USA boss Klinsmann shocked many after deciding to resign from the capital outfit, having only joined the Bundesliga club on November 27.

Klinsmann looked like he was the right choice to replace Ante Covic but seemingly out of the blue, the former Germany striker decided to walk away from the club, highlighting “trust” issues.

Windhorst has been left far from happy at the debacle and has slammed Klinsmann for his departure from The Old Lady.

“I’m sorry that we couldn’t fix things to keep hold of him, because even in the short time he was here, we noticed the effect on sponsors, advertising and income that his name had, that it could have led to big financial gains for Hertha,” said Windhorst, who is the founder and owner of the Tennor Holding investment company.

“Unfortunately, because of the way he departed, continued work with him on the supervisory board is no longer possible. The way he quit is so unacceptable from the club´s point of view, that targeted and constructive work between him and everyone else cannot go on,” Windhorst added. “Klinsmann lost a lot of his credibility here.”

Hertha sit down in 14th place in the Bundesliga table with just 23 points from their first 21 games of the campaign.

Hertha are next in action on Saturday when they make the trip to Paderborn.