Time running out for Barkley ahead of Euro 2020 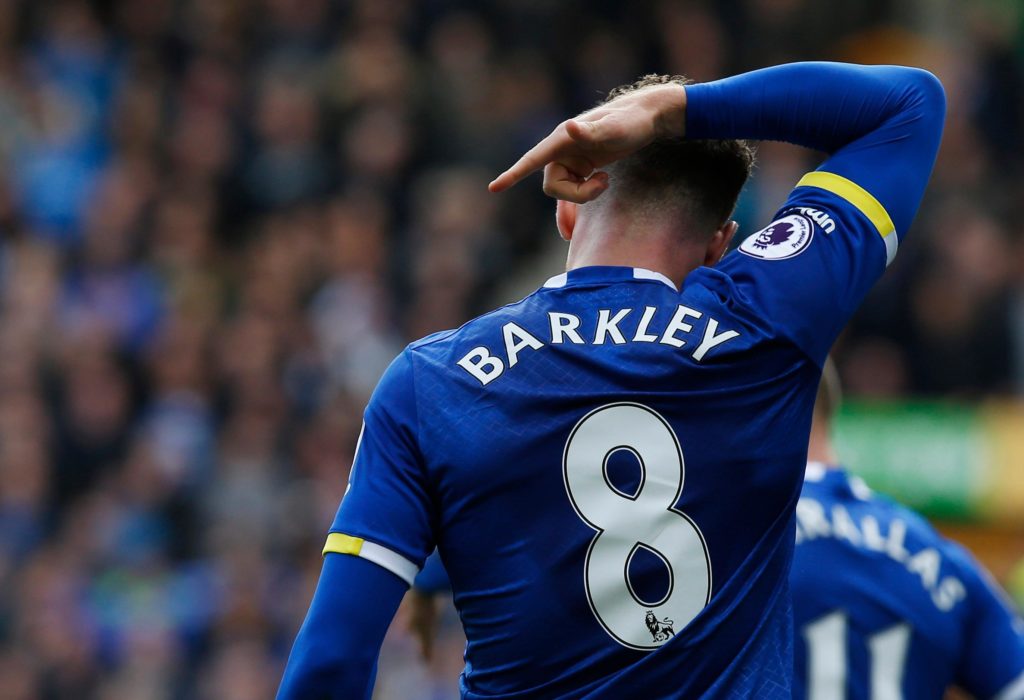 Most of the talk since Chelsea beat Liverpool in the FA Cup has surrounded midfielder Billy Gilmour after a stunning display at Stamford Bridge.

The 18-year-old announced himself on the big stage on Tuesday night as Chelsea ran riot on home soil to ensure Liverpool lost their second game in a row.

The Reds have now lost to Watford and the Blues and if the headlines do not surround Gilmour, they are focusing on what has gone wrong at Liverpool.

One man that has gone under the radar since Tuesday’s contest is Ross Barkley and it is easy to see why.

Despite being just 26, Barkley seems to have been around for much longer although his ability has never needed to be questioned.

On his day, the Liverpool-born playmaker can win a match on his own but he has also had way too many injuries over the years.

Barkley has still managed to make more than 260 club appearances for Everton, Sheffield Wednesday, Leeds United and Chelsea. However, you get the feeling it should be much more.

On Tuesday, Barkley showed he can still give defenders nightmares as he scored a beautiful goal in the 2-0 win over the Reds.

Barkley burst forward and in one fluid motion rifled the ball into the corner to put the pressure on Liverpool.

Finding the net has never been an issue for the England international but with the European Championship on the horizon, Barkley has a real battle on his hands to impress Gareth Southgate.

Barkley will add experience to the England squad, with 33 caps to his name, but there is plenty of competition in his attacking midfield role.

Injuries to Harry Kane and Marcus Rashford mean Southgate may change his tactics but it just seems the ship has sailed for Barkley in an England shirt.

While he has the ability to play for the Three Lions, the former Toffees ace cannot stay fit and this tournament may come too soon for him.

He has only featured in 12 Premier League games this term and Southgate would not be rewarding those that have shined while he spent time in the treatment room.

Barkley is adamant he can stay fit until the end of the season but is unlikely to be called up for March’s friendlies against Italy and Denmark.