Johnson debates if Bristol City can keep ‘trading to the top’ 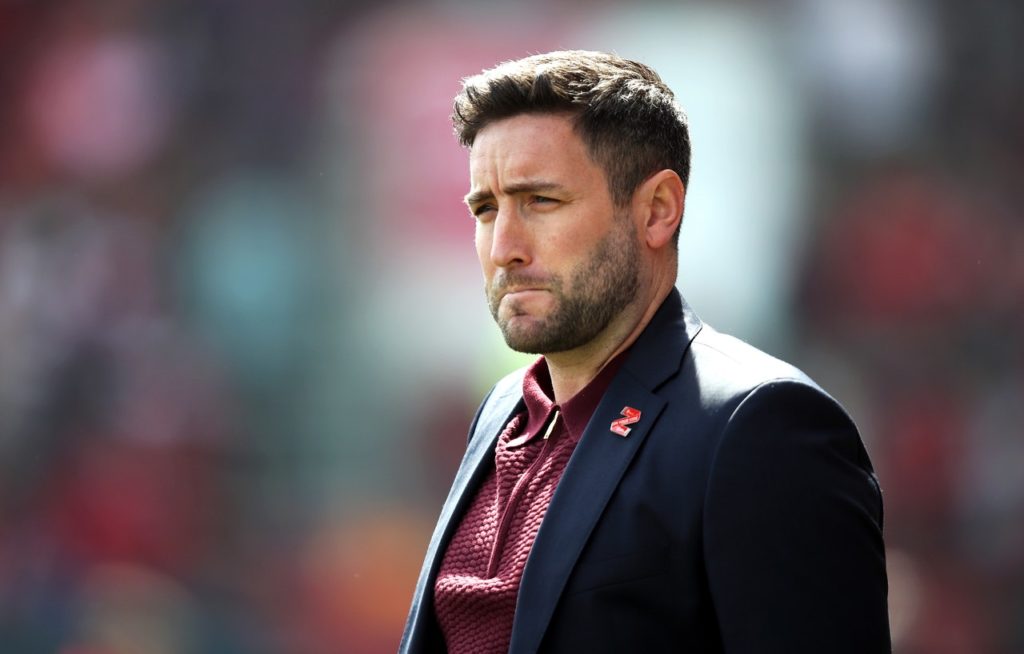 Lee Johnson admits that he's been left in "a dilemma" by Bristol City's decision to sell Josh Brownhill to Burnley last month and other key players in the past.

Brownhill – who made his debut for the Clarets in their 3-0 home win over Bournemouth on Saturday – was a key piece of Johnson’s squad and results have slipped since his departure.

Back-to-back Championship defeats to promotion rivals Leeds United and West Bromwich Albion have seen the Robins lose ground in the race of the play-offs.

Ahead of Tuesday’s trip to lowly Huddersfield Town, Johnson debated whether the club could find solutions from within the squad whenever a star name leaves Ashton Gate.

Some Robins fans doubt the club can achieve promotion by ‘trading’ their way to the top.

At the pre-Huddersfield presser, Lee Johnson was asked if #BristolCity can achieve success while selling their best players. The head coach said that because of the Afobe injury and loss of Brownhill he has had to ‘find answers’ several times in 2019/20. https://t.co/U84ZZF2Dav

“Well, no doubt in an ideal world, if you held a gun to me and said to me ‘what gets you promoted?’ you keep Brownhill and sign Wells,” explained Johnson, referencing Nahki Wells, who came in part-exchange for Brownhill.

“It’s as simple as that. I’m not going to hide from that. But for whatever reason, it couldn’t happen.”

Brownhill’s contract situation was a problem for City because he would have been able to leave for a fixed sum nerxt summer, leaving no room for negotiation with any prospective buyer.

Earlier this month, he said he said he will soon sit down with both Ashley Williams and Famara Diedhiou with the aim of getting them to commit their futures to Bristol City.

Johnson will continue to try to find the answers mid-season, rather than pre-season where he would have more time to come up with a solution.