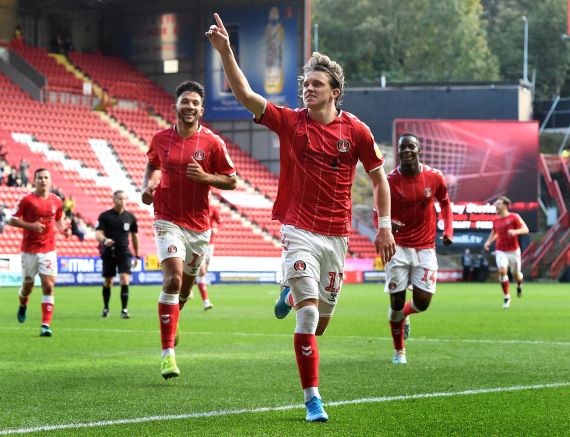 The Addicks agreed to loan Gallagher in the summer, with the playmaker making 26 appearances since August for the club.

He scored six goals during his spell at The Valley but Chelsea decided on Tuesday to take him back to Stamford Bridge.

The 19-year-old, who has represented England from Under-17 level to Under-21, is being linked with a move to Swansea City, while other Championship clubs are planning to speak to the Blues.

A loan move to a Premier League team is not out of the question, either, and Bowyer admits it is a bitter blow to lose someone of his quality.

Bowyer told the club’s official website: “I’m disappointed. I didn’t see this coming if I’m honest, which makes it harder to take. At the end of the day, though, we have to move on.

“He’s been a credit and a pleasure to work with. He’s come in and put his body on the line every single day. He’s scored us goals and helped us win games.

“For someone so young, he’s a great talent to work with, and I wish him all the best for his future.”

Bowyer will be on the lookout for a replacement in the coming weeks after already signing Andre Green on loan until the end of the season.

Charlton are without a win in four matches, including the 1-0 defeat to West Bromwich Albion in the FA Cup.

Bowyer’s men are still five points above the relegation zone but Huddersfield Town and Stoke City are breathing down their necks.