Charlton boss Bowyer has no worries about new boy McGeady 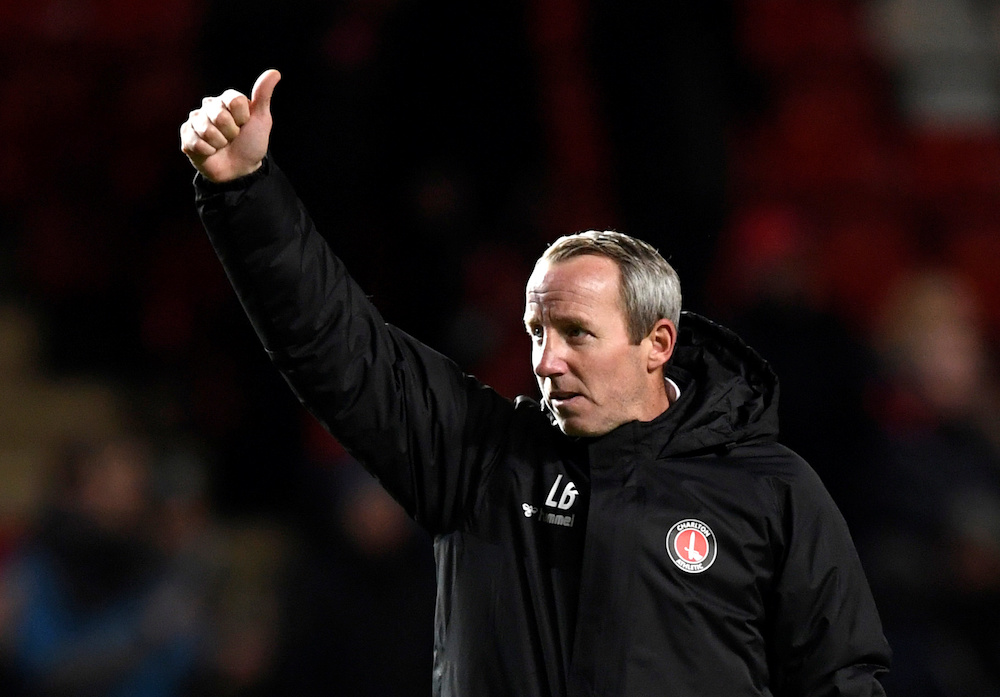 McGeady, 33, was frozen out at Sunderland after falling out with Black Cats coach Phil Parkinson.

He made 84 appearances for the League One outfit but was allowed to return to the Championship for the final six months of the season.

The Republic of Ireland international made his name at Celtic during a six-year spell, and was then rewarded with moves to Spartak Moscow and Everton.

Charlton have struggled in the final third this season, and Bowyer is confident his arrival can take the pressure off Macauley Bonne, Andre Green, Tomer Hemed, Jonathan Leko and Lyle Taylor.

He told London News Online: “I had no doubts. Whatever happens at other clubs is nothing to do with what is going to happen at our club. He was one of the best players in League One last season.

“When they played at our place, he was their biggest threat. He scores goals and gets assists and can just make something happen out of nothing. He’ll be a good addition to our squad, and he’ll bring us something a little different to what we’ve got. He can play out wide, or he can play as a 10.”

Charlton also signed Birmingham’s David Davis and Manchester’s City Matt Smith on loan. As per Championship rules, the Addicks will only be allowed to name five in their matchday squad, but it will be a welcome change, with Bowyer struggling for bodies before Christmas.

The south Londoners are currently 19th in the Championship table, four points above 22nd-placed Wigan Athletic.